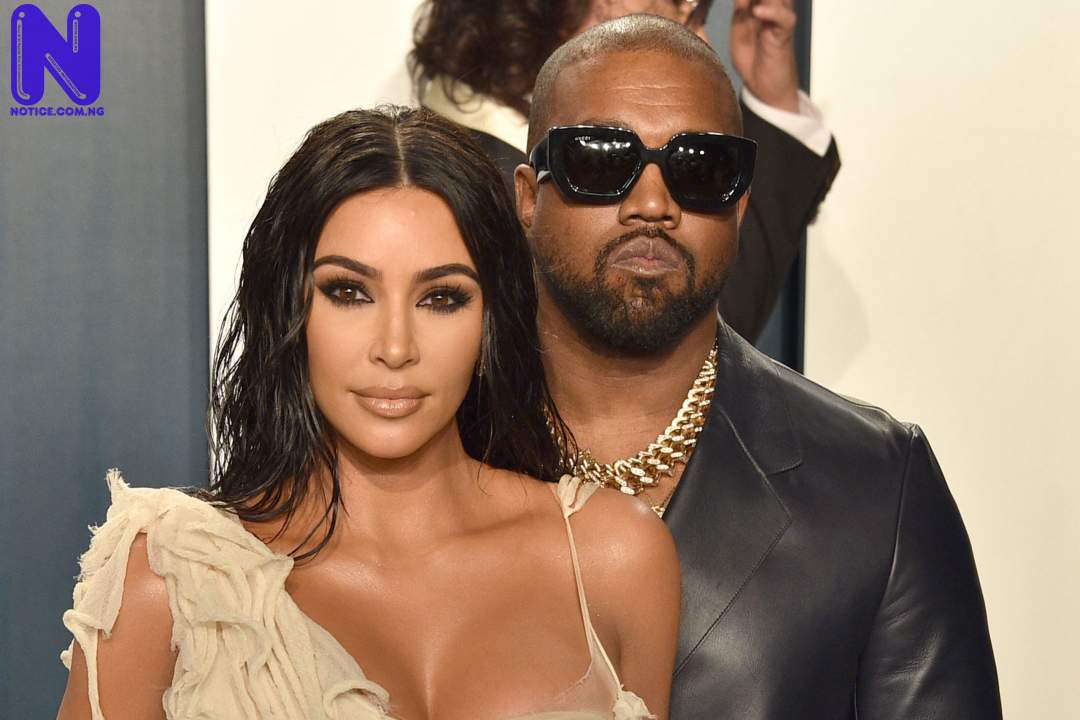 Kanye West has asked for forgiveness from his wife Kim Kardashian for going public with their private matter.
Recall that the presidential candidate and rapper had in a series of tweets, claimed that Kim and Kris Jenner tried to lock him up.
He also said that living with the Kardashian’s was similar to that of ‘Get out’ movie, adding that he has been trying to get a divorce from her.
However, the rapper on Saturday took to Twitter once more to issue a public apology and beg for forgiveness from his wife over his recent behavior.
According to him, he shouldn’t have gone public with their private matter.
He said “I would like to apologize to my wife Kim for going public with something that was a private matter.
“I did not cover her like she has covered me.
“To Kim I want to say I know I hurt you. Please forgive me.
“Thank you for always being there for me.”