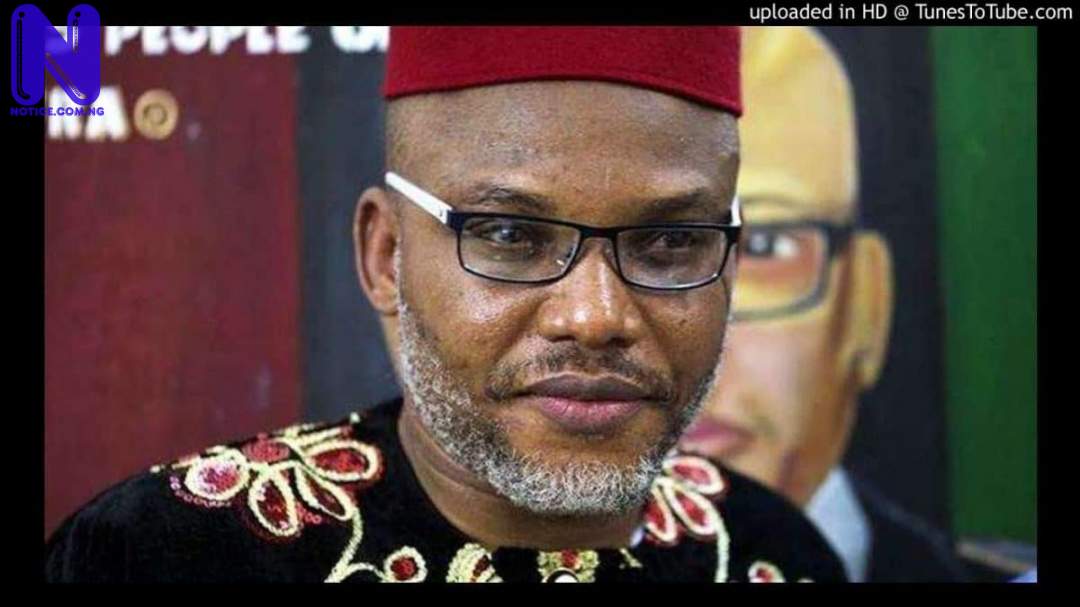 Kanunta Kanu, younger brother of pro-Biafra agitator, Nnamdi Kanu, on Wednesday disclosed what the Eastern Security Network, ESN, will do in the Southeast.

Kanu said the ESN would continue to defend people of the Southeast against criminals despite opposition.

He maintained that the ESN would not allow criminals to take over the Southeast like Agwatyap in Kaduna State.

In a tweet, Kanu wrote: "#IPOB is always right.They don't want our vigilante group #ESN in #Biafraland, but they're recruiting more than 3000 vigilantes in the North for what?

"We don't need anybody to defend our people. #ESN will do that and #Biafraland will not be like Agwatyap people of Kaduna State.”

ESN was established by the Indigenous People of Biafra, IPOB, over the attacks by armed Fulani herders in the region.

IPOB had said ESN would stop killer Fulani herders from attacking the Southeast.