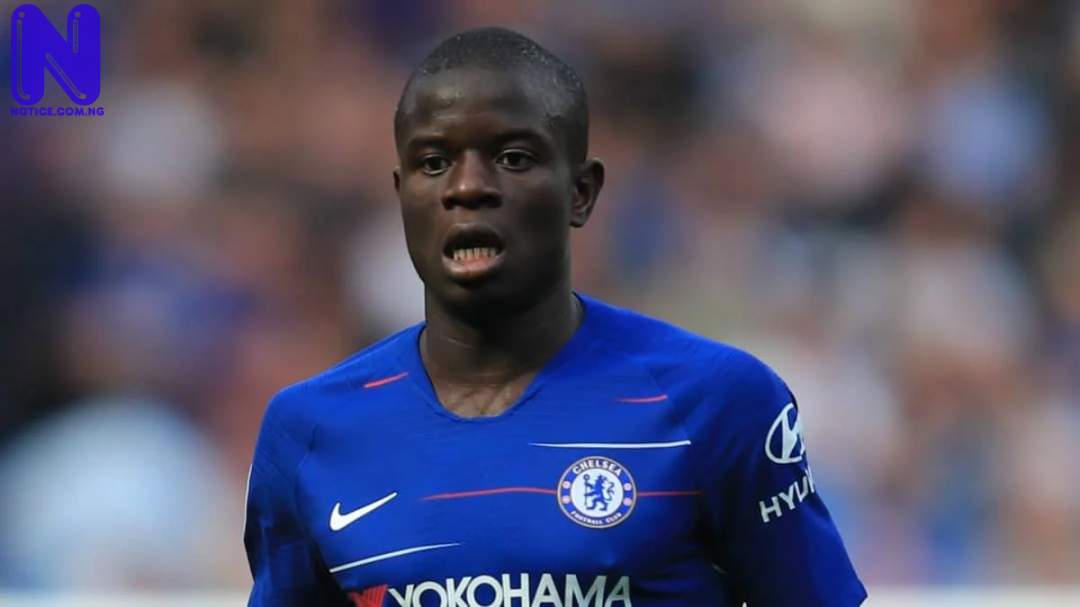 Chelsea midfielder, N’Golo Kante, has said that the club is “well placed” to challenge and win the Premier League title under their manager, Frank Lampard.
Kante stated this ahead of Chelsea’s Premier League clash against Newcastle United on November 21.
The France international believes with the quality of players Lampard has signed for Chelsea this season, the Stamford Bridge club can also qualify for next season’s Champions League.
Chelsea is currently in the 5th position on the Premier League table with 15 points after eight games.
The Blues finished in the fourth position on the Premier League table last season.
“The team has changed in recent years. The coach has been here for a year working together,” Kante told TF1.
“I think we’ve signed a fair amount of new players and what we are trying to do is to maintain Chelsea’s standards, win titles and be at the top in England.
“We’re well placed at the moment. I hope we’ll continue in this vein.
“And I hope that we will qualify for the Champions League as quickly as possible again.”