Kano to get Court of Appeal Division 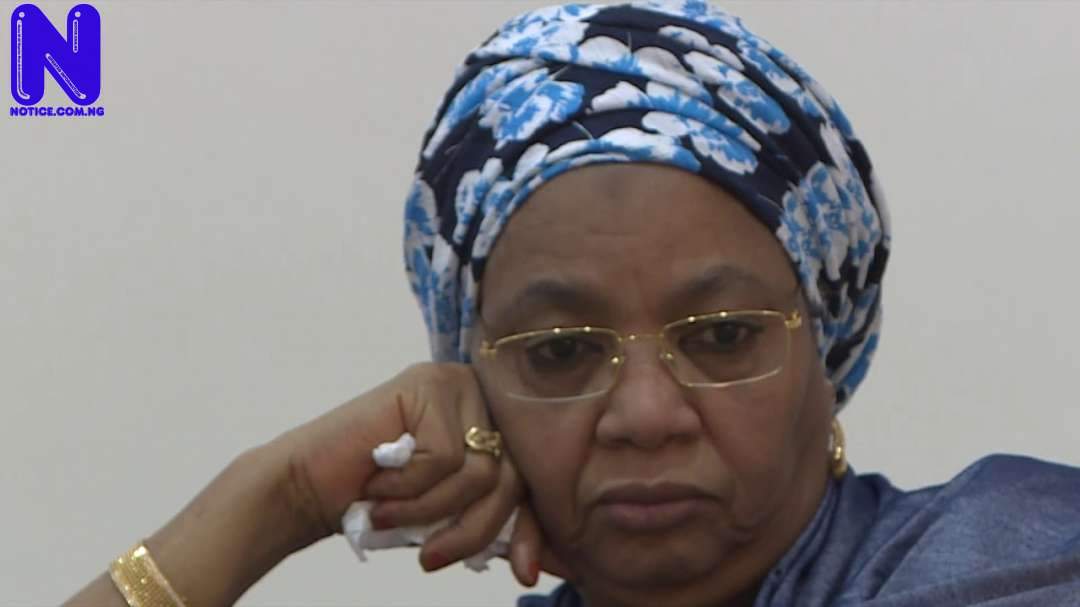 The President of the Court of Appeal, Justice ?Zainab Bulkachuwa has approved the setting up of a new division of the appellate court in Kano.

Already, a delegation of the appeal court, led by Justice Abdu Aboki, on Tuesday visited Kano to assess structures donated by the Kano State Government for the take off of the court.

Aboki told Gov. Abdullahi Ganduje when the delegation visited Government House, that the committee was set up by the President of the appellate court in a bid to bring justice closer to the people, NAN reports.

He recalled that a letter of the proposal to establish the division was earlier sent to the governor by the president of the court.

“In Nigeria’s judicial system, Court of Appeal ranks second in the hierarchy after the Supreme Court.

“Emphasis are now being shifted from Ex-regions to states and their evolved the need to establish more divisions to take care of the needs of people and to bring justice closer to the people,” Aboki said.

?In his remarks, Ganduje said the move would enhance access to justice for people in the state, as more than half of the litigations at the appellate court in Kaduna were from Kano State.

“Kano State is not only the commercial nerve centre of the northern part of the country, but also some west African countries.

“We believe that we need a Court of Appeal in the state. God so kind, the President of Court Appeal Justice Bulkachuwa has agreed to a proposal for the establishment of a division here in Kano.

“This proposal, looking at the panel, we are on the way of getting confirmation on the proposal.

“The state government is ready for the inspection, we are assuring you that we will give our support for office accommodation, residences of the Justices among other things,” he said.