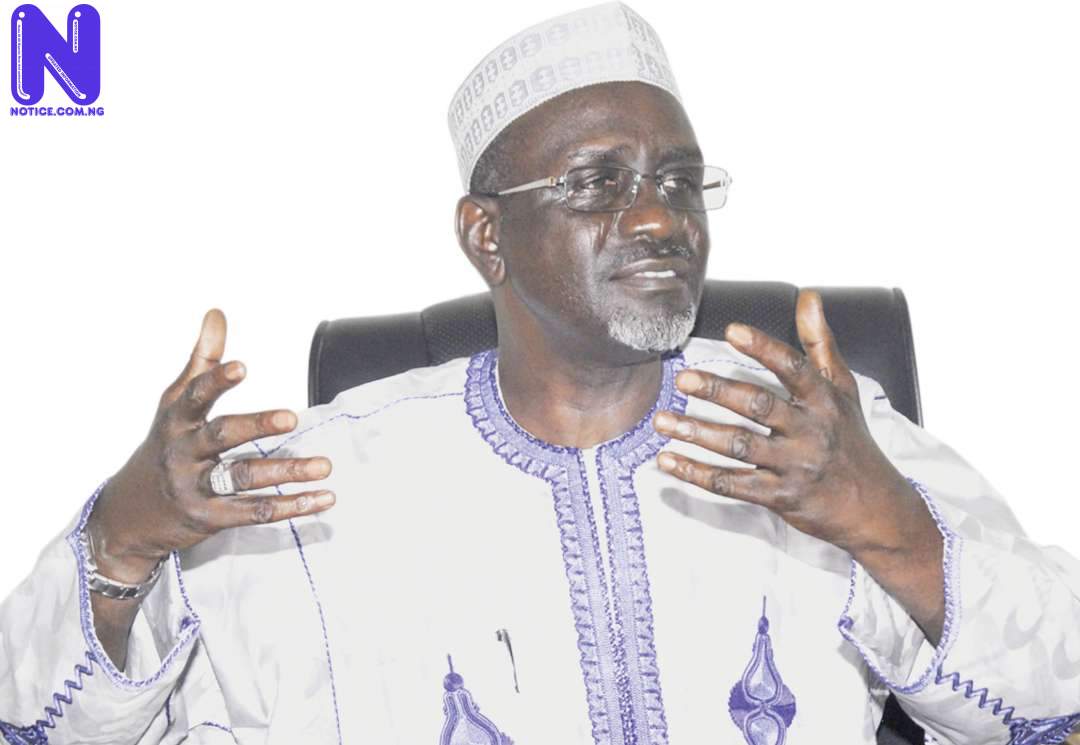 Ex-Kano Governor, Ibrahim Shekarau Representing Kano Central Senatorial District has weighed in on the defections from the Peoples Democratic Party (PDP) to the All Progressives Congress (APC).

A number of federal and state lawmakers have also defected to the ruling party.

Shekarau, currently Kano Central Senator, said the development is part of politics and will not cause tension.

The lawmaker spoke to newsmen while inspecting constituency projects he initiated across his district.

He said many developed countries that have stability in their democratic dispensations survived unpleasant experiences.

“Most of the big nations you see today enjoying, passed through worse processes than our country.

“Defections from one party to another should not bother anybody, it is part of the learning process for a stable political system.

“A large chunk of politicians have moved round almost all parties. There is no cause for alarm if the nation is witnessing another round of defections,” he said.

Shekarau assured that he will continue to prioritize formal education of his constituents and contribute to agricultural and infrastructure development.