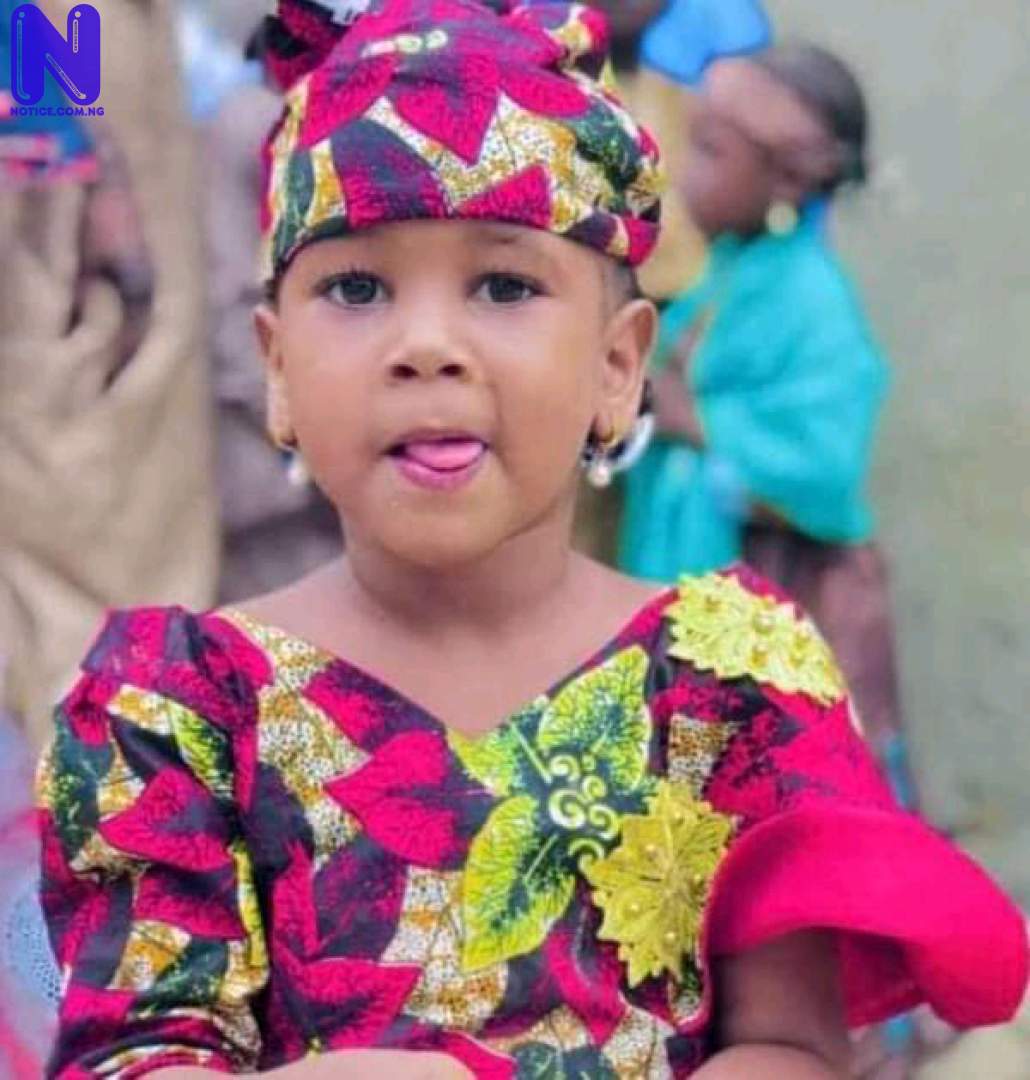 Nasiru Ali Ahmad, a House of Representatives member, has petitioned the National Assembly over the killing of children in Nasarawa Federal Constituency of Kano State following the murder of Hanifa Abubakar, a five-year-old girl.

Nassarawa Federal Constituency has seen cases of disappearance of children rise, with one John Onne recently sentenced to life imprisonment.

Ahmad, while on a condolence visit to slain Hanifa’s family, said he has already submitted a petition that would compel the government to take drastic measures against the nefarious acts.

He said, “I have already petitioned the National Assembly and followed it with another moves of converging of a security submits that would see all the Chiefs Imams, Pastors, District and Village Heads coming together to tackle the disturbing scenario”.

Ahmad said that the amount of children that are today missing from his constituency is alarming and calls for immediate action to curtail it.

“We cannot fall down our hands and allowed Children been stolen and even killed by some disgruntled elements who are hellbent in creating chaos and uncertainty amongst us, we must take all the necessary measures to stop,” he said.

He added that he is, on the authority of the state government, convening a security summit with all those that matter from the area to ensure that incidents similar to Hanifa’s killing do not repeat themselves.

“Let me assure you that this matter of Hanifa Abubakar would never be swept under the carpet we will follow it’s to its logical conclusion and ensure justice to the deceased Hanifa.

“That is why I have written a personal petition to the National Assembly to have the full support of my colleagues in fighting this trouble scenario disturbing my federal constituency,” he said.

He explained that he will further suspend most of his activities, for now, to ensure that the security summit he is converging achieves the desire results.