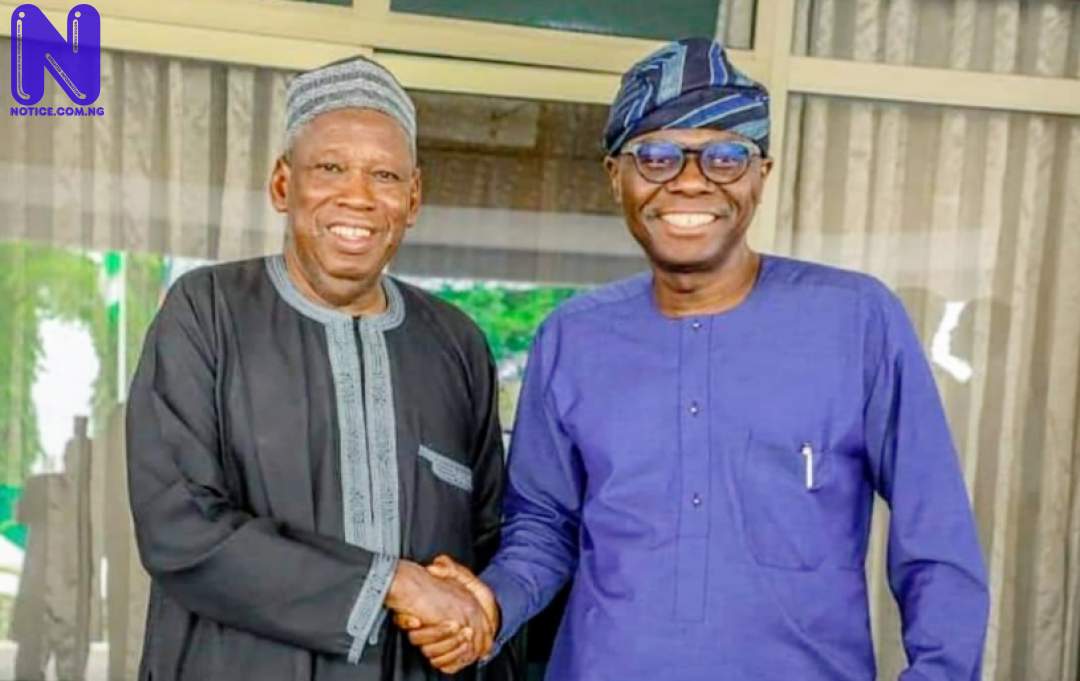 Kano and Lagos States are demanding a special allocation from the Federal Government of Nigeria.

Governor Abdullahi Ganduje revealed that the states have made a case for 1 per cent in the new Revenue Allocation Formula.

His spokesman, Abba Anwar, made the disclosure in a statement on Tuesday.

“Looking at the population of Kano, Lagos and other similarities of mega cities, both states demand 1 per cent in the new revenue allocation formula.

“We have already made our submissions”, Ganduje announced.

He noted that the states have the highest number of House of Representatives members – 24 each.

Anwar quoted Sanwo-Olu saying while Lagos is the most populous city in Nigeria and in West Africa, Kano is the second.

The governor said they have similarities and same problems including managing population and providing social services.

“You cannot determine who will use your facilities and your services because people are coming into our cities.

"Every second, people are entering the two cities of Kano and Lagos, and you have no control over that. They also have to get the security services.”

Sanwo-Olu confirmed that with the expected review of the revenue formula, Lagos and Kano want 1 per cent.

The review, he added, will enable the state governments to “take care of the circumstances of mega cities”.