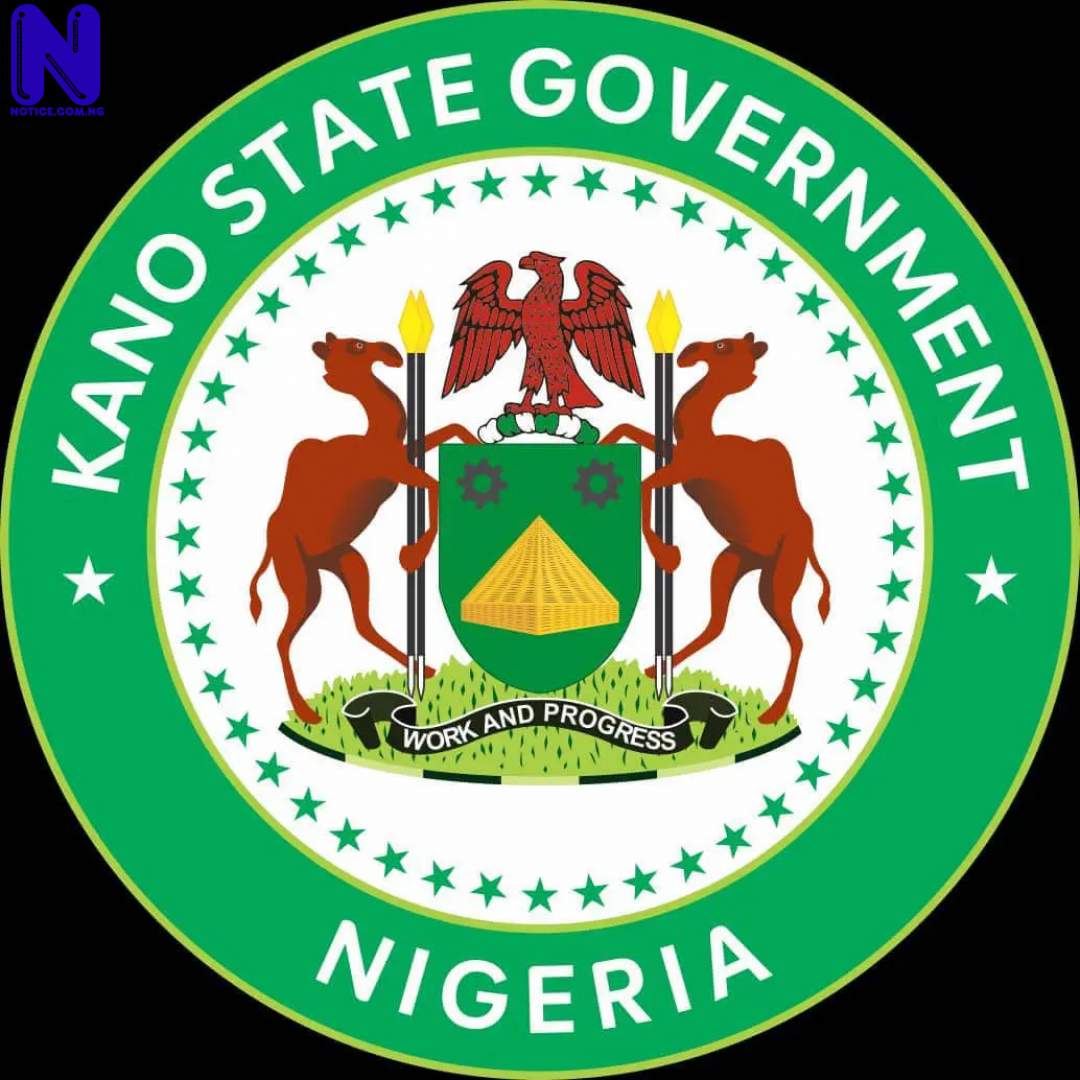 The Kano State Consumer Protection Council, KCPC, has said the positive Hepatitis B test result of six restaurant workers in the state have resulted in the closure of all other eateries and bakeries.

The Acting Managing Director of the Council, Dr. Baffa Babba Dan’agundi said this while addressing a press conference in the state on Sunday, adding that measures have been put in place to prosecute violators of a directive stipulating a clear Health Certificate before operating restaurants.

Dan’agundi expressed worries that the six workers who tested positive are from the three restaurants tested in less than a week, whereas the state has more than 3,000 restaurants operating in the state.

The council had given a seven days ultimatum to owners of restaurants, bakeries and water producing factories among others to produce a certificate of health and at the expiration ordered the immediate closure of those who failed to produce the certificate.

According to him, “Why we ordered the closure of restaurants, bakeries and others without health certificates is because aside from COVID-19, Hepatitis B is one of the easiest communicable diseases around”

“Six restaurant workers have tested positive to Hepatitis B. They were just from three restaurants and we have over 3,000 restaurants in the state. We asked the operators to send their workers to laboratories for test and get a health certificate. We gave them the grace of seven days which has elapsed but the leadership pleaded for an extension,” he stated.

The Acting Managing Director also said the council succeeded in confiscating fake goods worth N1 billion, arrested 13 while an arrest warrant has been gotten for the 9 still on the run.

He further indicted BUA and Dangote drivers for allegedly using their trucks to transport or smuggle fake goods into the state.

In his words, “Within my three months at the helm of affairs at the council, we have confiscated fake goods worth almost N1 billion. Our warehouse is filled to capacity and we now about to open our second warehouse. We made a seizure worth N500 million of expired cigarettes, we make seizures daily including weekends. Large chunks of the seizures were made in Sabon Gari and Singer markets.