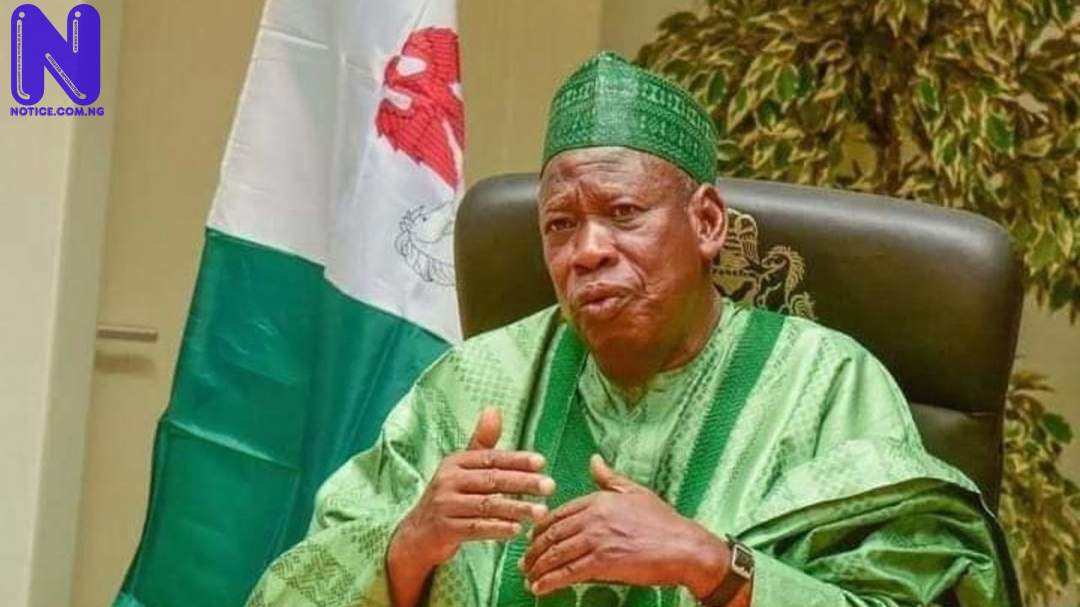 The Kano State Government has described insinuations that Governor Abdullahi Ganduje is pressing for the removal of a Ex-governor, Senator Mallam Ibrahim Shekarau, as Sardauna Kano, as baseless speculations.

Kano is awash with speculations that following internal wranglings in the All Progressives Congress (APC) arising from the last wards, local and state congresses, Ganduje is hatching plans to strip Shekarau of his title as payback to his disloyalty.

However, responding to the allegations, the Special Adviser to Governor Ganduje on Chieftaincy Affairs, Alhaji Tijjani Mailafiya Sanka, said, “the speculation is nothing but an imaginary story which has no basis.

“Governor Ganduje is a generous, pleasant-hearted person, who even pays back bad deeds with lots of goodies, just like in the case of Shekarau himself, when he picked him from near political oblivion to the Senate”.

He added that “when in 2019, Mallam Ibrahim Shekarau completely lost out in politics, Governor Ganduje picked him, washed him and anointed him alone without allowing anybody to Contest with him Kano Central Senatorial District position”.

“Yes, Ganduje did that with an open mind despite the fact that Shekarau has been battling their Ex-government from 2003 to 2015, but the governor as somebody who keeps aside bad deeds still considered Shekarau for the Senate position”.

“What has Shekarau Sardauna Tittles got to do with Governor Ganduje?, As a Governor would he claims the position if Shekarau is eventually removed, no I think this story I’m even suspecting it might have eminent from even the Shekarau circle in fear of their misdeeds to Governor Ganduje”.

Sanka said the whole bone of contention is the issue of APC congresses which the National Headquarters has already recognized Ganduje’s. He added that the development has made Shekarau and his supporters resort to cooking stories against the Governor.