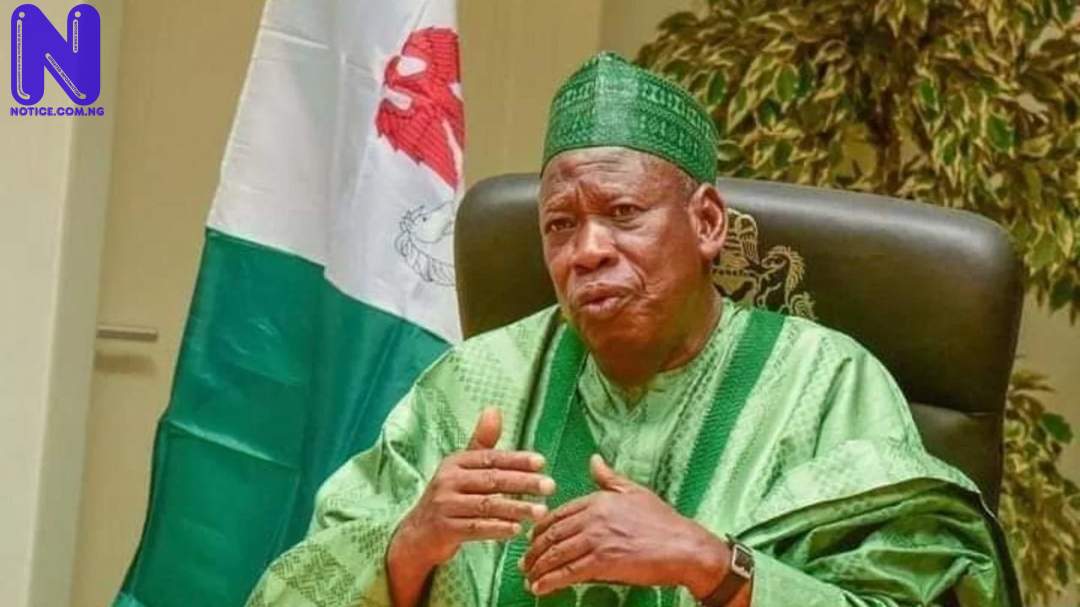 The Kano State Government has obtained a Court Order for the Permanent Closure of Shiek Abduljabar Mosque and all other Religious Centers.
He has also restrained him from further preaching in Kano State.
The order also directed all security agents to arrest and deal decisively with anybody who tried to trample on the order.
The Court order which was obtained by the Office of the State Attorney General, Barrister MA Lawan was sort at the Chief Magistrate Grade one Court 12 Gidan Murtala Kano, Presided over by His Worship, Mohammed Jibrin.
According to the Chief Magistrate, Mohammed Jibrin, the court listened to the oral ex-parte application of Wada A Wada (PSC) from the office of the Attorney General of Kano State, applying for an order of this Court to close the Sheik Abduljabar Mosque and all other religious Centers and stop him from further preaching.
The Court granted the order restraining Sheik Abduljabar Nasiru Kabara from his unguided inciteful religious preachings.
His mosque and Islamic Center at Filling Mushe was also closed down until the outcome of investigation by the Security agencies.
The court also directed Police, DSS and other security agencies to ensure full compliance with the order and also directed them to deal decisively with anybody who tried to trample on it.