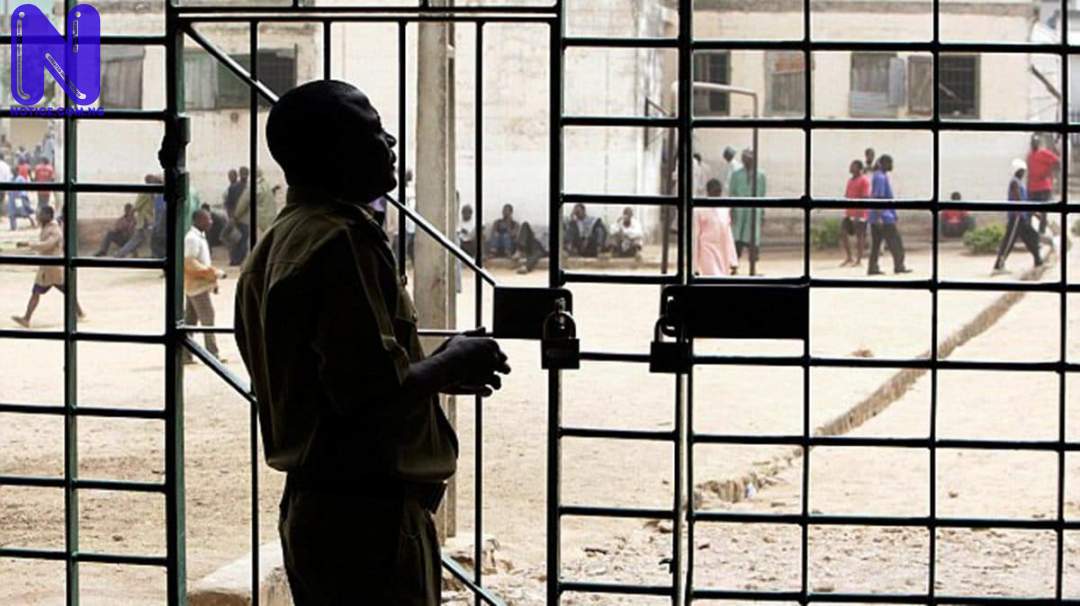 Spokesman to the Kano Judiciary, Baba Jibo Ibrahim disclosed this in a statement issued to Press.

He said the inmates were released during a 2-day visit to the Correctional Centre by the State Chief Judge.

According to the statement, “The visit is based on the power conferred upon him under section 1(1) of the ”Criminal Justice Release from Custody Act, Laws of the Federation of Nigeria 2007” which empowered him to conduct prison visit and order the ”Release of any prison inmate if satisfied that the detention of that person is manifestly unlawful; or that the person detained has been in custody, whether on remand or otherwise for a period longer than the maximum period of imprisonment the person detained could have served had he been convicted of the offence in respect of which he was detained”.

He said the move will help in an effort to decongest correctional facilities in the country.

Umar, in spite of that, urged the benefiting inmates to try to be positive and desist from any form of negativity.

The inmates expressed their happiness, thanking the Chief Judge and promising to be of good character.