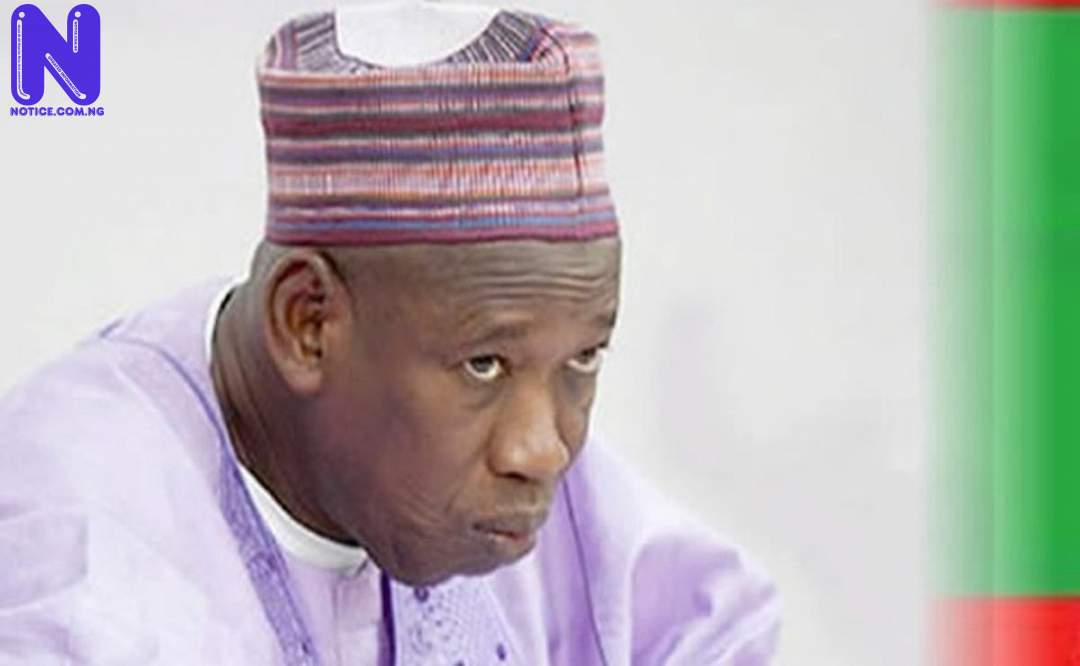 The Kano State House of Assembly has given Governor Umar Abdullahi Ganduje 48 hours to remove the Chairman of the State Revenue Board, AbduRazak Salihi, for violating the constitutional provision of the nation and disrespect to the legislative chambers.

The Chairman was said to have refused to disclose the house position of the state revenue collection despite a series of requests by the legislature, but at the same time wrote and submitted the reports to the government through the Permanent Secretary, Bureau of Land.

Similarly, the house, through the Speaker, Engr. Hamisu Chidari, frowned at the nonchalant attitude of the chairman who was summoned but lied to them.

DO YOU KNOW >>> Police kill suspected armed robber in Delta, others escape

The revenue chairman was also said to have connived with the government without the notice of the House to unilaterally reduce ground tenement rates of the Independent Petroleum Manufacturers Association of Nigeria (IPMAN) from N250 to N100 which the house described as a total violation of the nation’s constitution.

In their separate remarks on the floor of the House, the legislative members were furious with what they described as the non performance of the chairman in revenue collection as well as lack of knowledge of what revenue is.

Chidari said the house has agreed to set up an eight-man committee that would investigate why Kano falls from second position in revenue collections after Lagos to now10th position.

The chairman who was visibly shivering before the House and could not provide enough reasons why he chose to bypass the House on issues of revenue collection in the state including his unilateral reduction of ground tenement rates.

The eight-man committee to investigate the falling revenue collection in the state and illegal actions of the chairman was headed by the House Finance Chairman, Magaji Dahiru Zarewa.