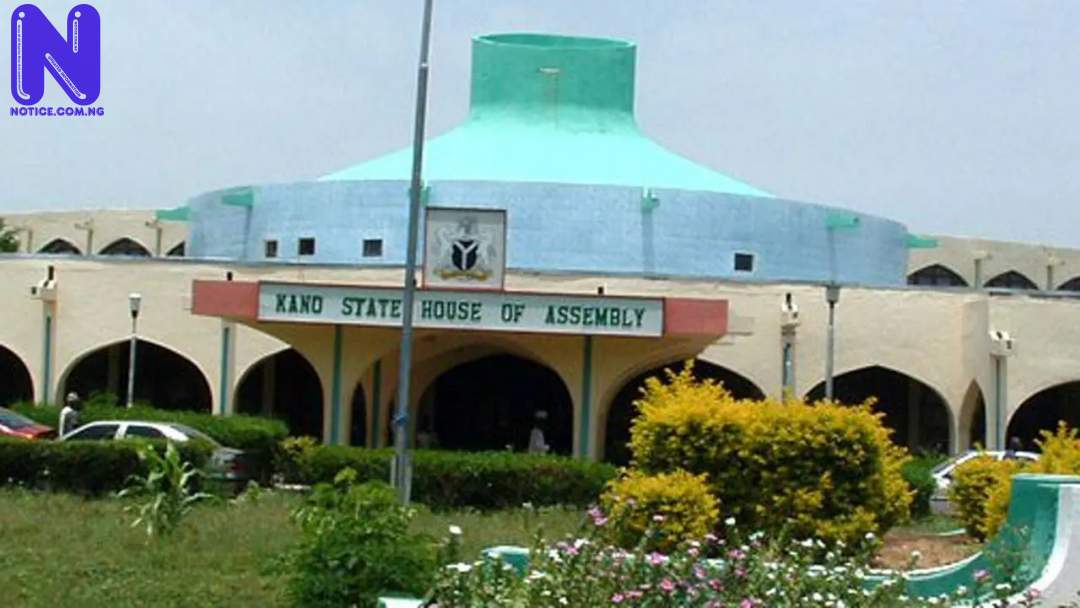 The Kano State House of Assembly has appealed to Gov. Abdullahi Ganduje and the Federal government to ensure the reopening of the international wing of the Aminu Kano International Airport Kano.
The assembly made the call on Tuesday in Kano during a plenary presided over by the Speaker, Engr Hamisu Ibrahim-Chidari.
The call followed a motion of urgent public importance presented by a member representing Kiru constituency (APC), Kabiru Hassan-Dashi.
Hassan-Dashi said the call was necessary because the continued closure of the wing was affecting the economy of the state.
He added that people were experiencing serious difficulties while travelling out of the country, especially from Kano and other neighbouring states.
“Travelers from Kano or neighbouring states find it difficult while travelling out of the country because they have to travel to Abuja or Lagos by road or air.
“Such is really affecting them as they have to spend extra money to Abuja or Lagos before leaving the country.
“This is really causing an increase in prices of goods, especially that Kano is well known as the commercial centre of the country.
“And for those that cannot afford to go by air, the bad condition of the roads and security challenges are the major issues, especially those travelling for emergency medical issues,” he said.