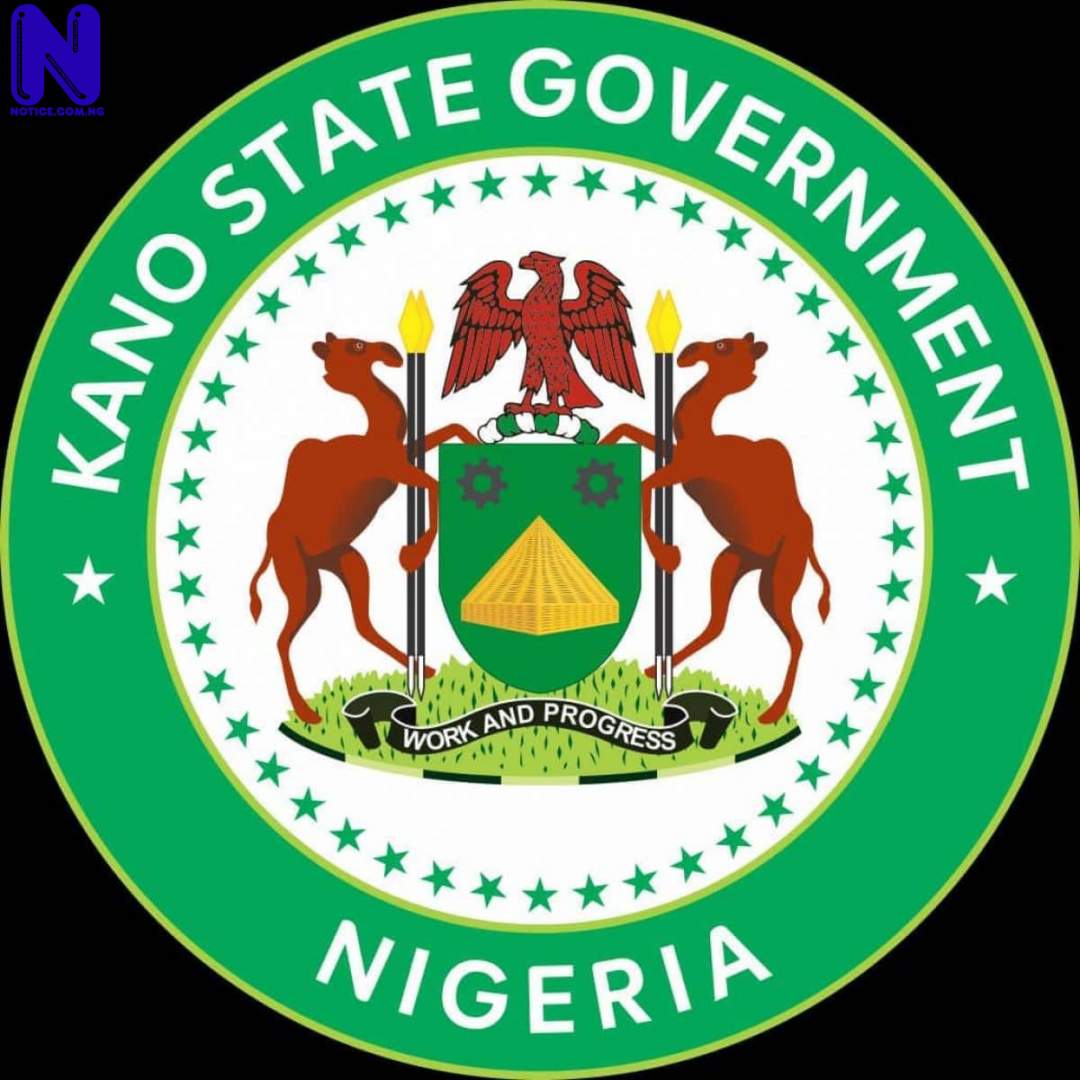 The Kano State Independent Power Project of 13.2MW has reached a completion stage of 95 per cent, which would soon be commissioned.

Dropping these hints, Kano State Commissioner of Information, Muhammad Garba, disclosed that the Tiga Hydroelectric Power Plant, which was meant to generate 13.2 Megawatts, has reached 95 per cent completion stage.

The Tiga Independent Power Plant project was initially awarded and commenced by the administration of the Ex-governor of the state, Rabi’u Musa Kwankwaso, to generate 35MW, using Challawa and Tiga dams.

Governor Abdullahi Umar Ganduje who came into power in 2015 reviewed the project to 13.2 MW

Speaking on Tuesday in Kano, Garba said the Ganduje administration had reviewed the whole initial plan of the project after observing that it could yield the desired result.

According to him, the governor had vowed to commission the project before he leaves office in May 2023.

The commissioner disclosed that the aim of the project is to boost the economy of the state through reviving industries, irrigation farming and powering street lights around the city.

“The Tiga Independent Power Plant project has long been started since the immediate past administration. When we came on board in 2015, we found that the initial plan could provide the amount of megawatts earmarked at that time. So, our government had to review it, in collaboration with the Ministry of Water Resources and Mineral Resources of the Federal Government to find a defined plan to execute the project.

Garba said: “It took over one and a half year to successfully review the plan to suit the desired amount of Megawatts to generate.

“Let me tell you that when we came, we found out that there was no proper way to deliver logistics to the project site until our government provided access roads for smooth delivery of logistics.

“From that time to date, i can tell you that the project has reached 95 per cent completion stage. Only the connection from Challawa remains, and that is ongoing.

“I assure you that His Excellency Governor Abdullahi Umar Ganduje will fulfil his promise to commission this project before the end of his tenure."

He said when completed, the project would increase power supply to Kano, which is presently managing only 70MW despite its vast size and high population.