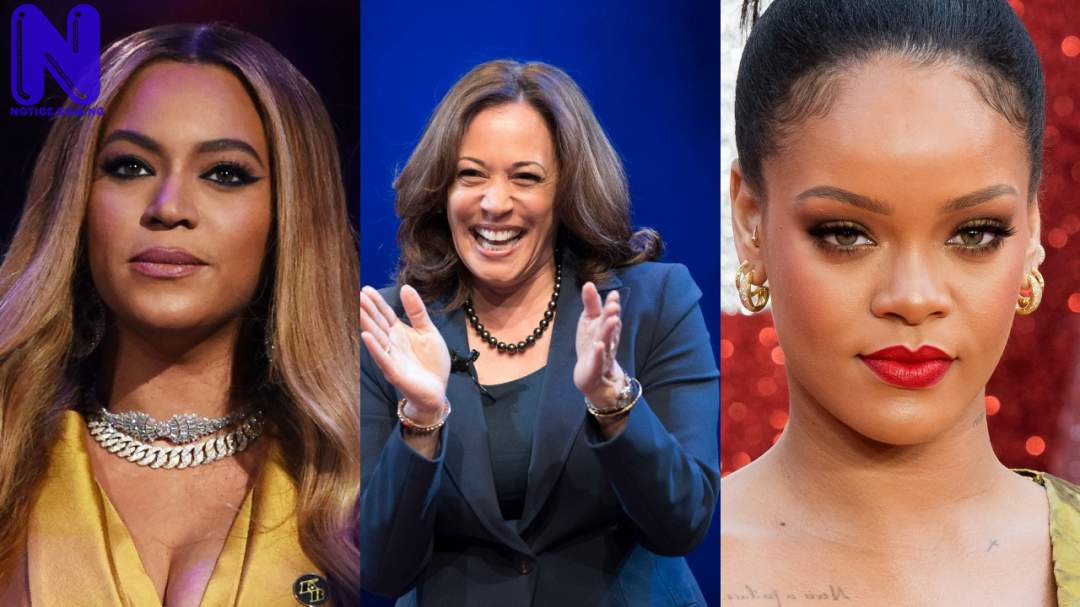 Forbes on Tuesday announced its list of the world’s 100 most powerful women of 2020.
German Chancellor, Angela Merkel, retained the No. 1 spot for the tenth year in a row, with European Central Bank head, Christine Lagarde in second position for the second consecutive year.
U.S. Vice President-elect Kamala Harris made a list for the first time, debuting in the Number 3 slot.
According to Forbes, her “rapid ascension in U.S. politics” has “catapulted” her onto the list.
Completing the top five are Ursula von der Leyen, the first female president of the European Commission, and Melinda Gates, co-chair of the Bill and Melinda Gates Foundation.
Gates maintained her title as the most powerful woman in philanthropy, As stated by Forbes.
The Forbes list also features some big names from the music industry, with pop sensations Rihanna and Beyoncé occupying the 69th and 72nd spots respectively.
Taylor Swift secured number 82, following the success of her surprise album Folklore, which sold 1 million units.
See full list below: