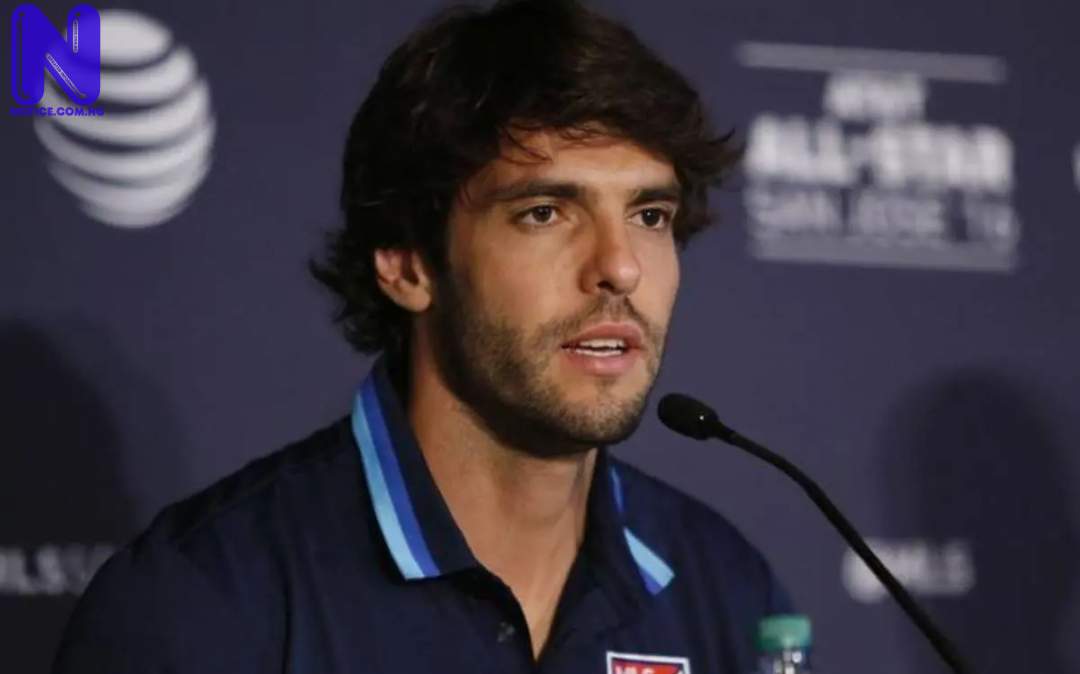 Brazilian legend, Kaka, has said he learned more playing for Carlo Ancelotti than he did working with Jose Mourinho.
Kaka, who won the Ballon d’Or award in 2007, spent six years with Ancelotti at AC Milan, before moving to Madrid in 2009.
After his first boss Manuel Pellegrini left one year later at the Santiago Bernabeu, Manuel Pellegrini, he was replaced by Mourinho, who Kaka played under for three years.
But speaking in an interview with Sky Sports, Kaka says he was more impressed with Ancelotti’s methods.
“Every coach that I had in my career, I learned something from them,” Kaka said.
“Everyone you work with can teach you something, whether it is tactically, technically or just something personal. But Carlo was the best one for me because he brought the very best out of me.”