Kai Havertz opens up on ‘difficult’ start at Chelsea, admits EPL is ‘exhausting’ 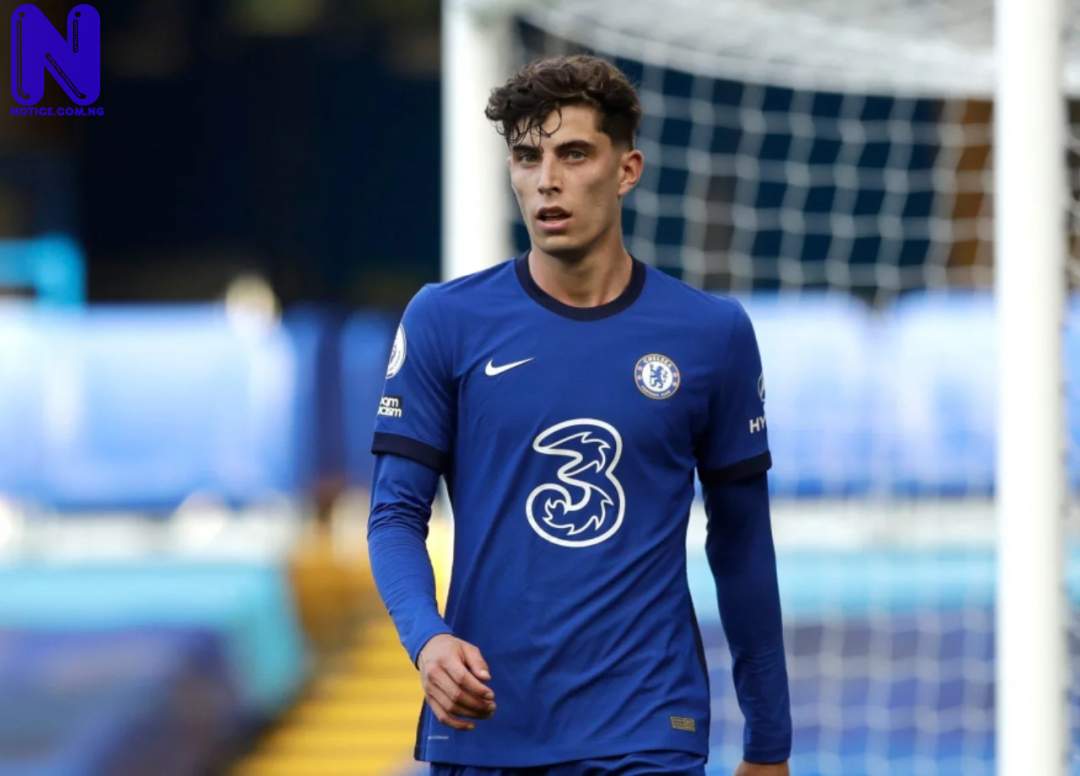 Kai Havertz has spoken about his “difficult” start to life at Chelsea, after joining from Bayer Leverkusen this summer.
The Germany cost the Blues around £72million, but he has struggled to hit his good form which lit up the Bundesliga in his first Premier League appearances.
Havertz has failed to score in four games and registered just one assist.
But the 21-year-old grabbed a hat-trick against Barnsley in the Carabao Cup and is confident his form will pick up at Stamford Bridge.
“It was difficult for me, especially because the Premier League is a completely different league,” Havertz told Chelsea’s official website.
“It’s more intense and I noticed that in the first few games.
“It has gone pretty well for me recently, but I think there is still a lot of potential upwards. I want to exploit that in the next few weeks and months.
“The start was a little difficult, because I trained with the team for five or six days, then played the first game right away.”