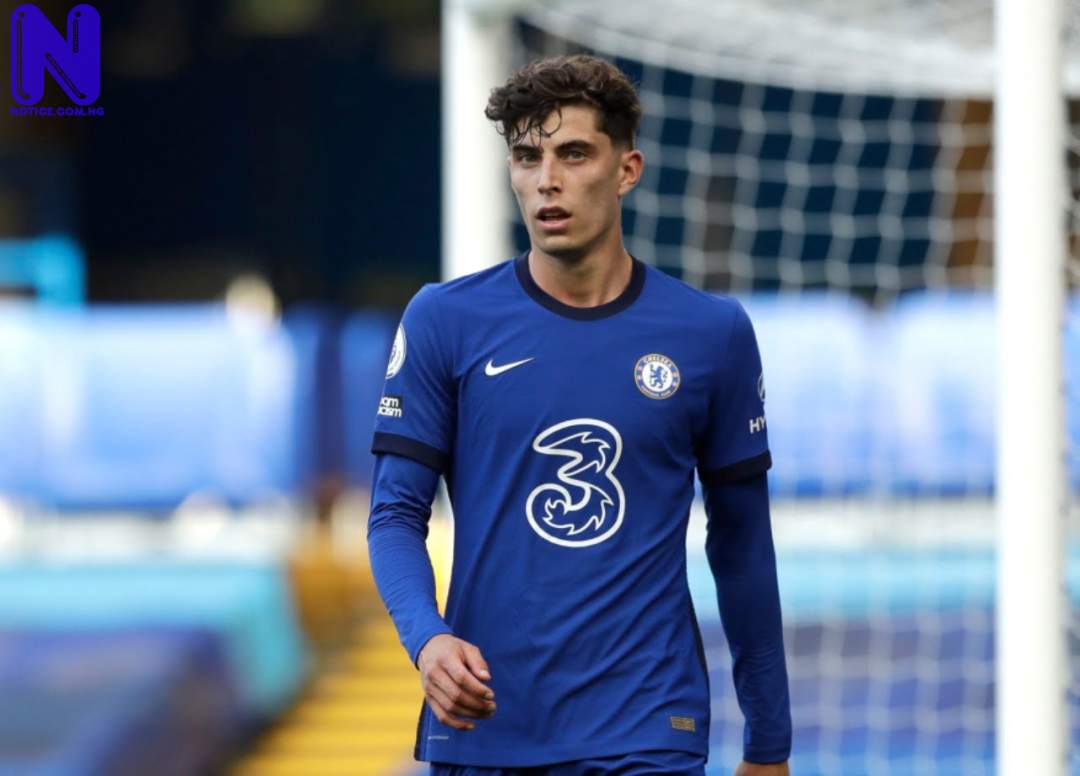 Chelsea forward, Kai Havertz has identified teammate, Mason Mount as a ‘top player’ after starring in their Premier League victory over Fulham.

Havertz and Mount combined brilliantly in the first half to give Thomas Tuchel’s side an early lead at Stamford Bridge on Saturday.

Before the game yesterday, Havertz had only scored two league goals for Chelsea but doubled his tally for the season in the 2-0 win.

After the game, the Germany international was asked about Mount and the 21-year-old said, “He has a lot of quality on the ball. He’s a very good player.

“He’s my age so I played against him four or five years ago for the national team, so I always knew about his quality. It’s good to play with him.

“I think he’s a top guy and a top player so it’s easy to play with him.”

The 21-year-old Mount has enjoyed a superb season, helping the Blues climb to fourth in the league table and reach the Champions League semi-finals.