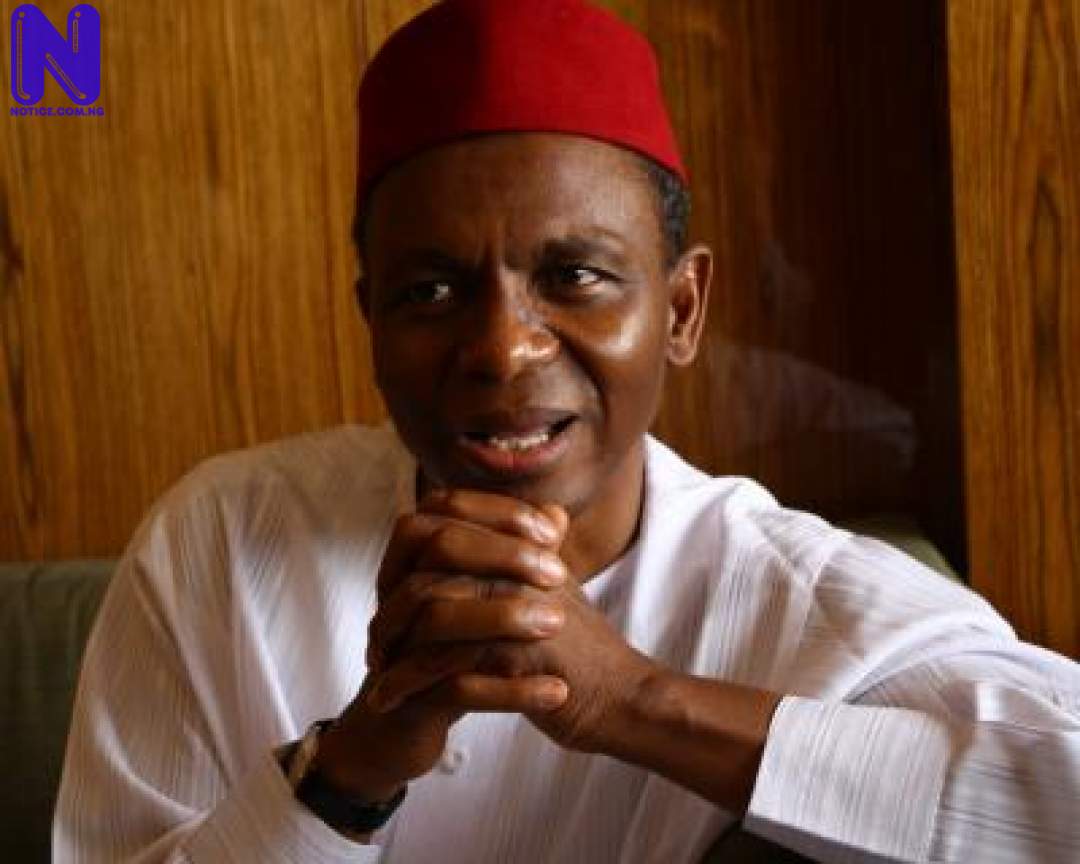 Plans have reached advanced stage by the Kaduna State government to establish an international sports academy in the state.

The Commissioner said fund for the take off of the sports academy project had already been provided for in the state’s 2016 budget, disclosing that the sports academy which would be the first of its kind in Nigeria will kick-off before the end of 2017.

His words, “The sports academy project is going to kick-off this year, and we are hoping that, before the end of next year, it would be completed. It is going to be the first of its kind, because it is not going to be a football academy, all sports will be included.”

The Commissioner said the proposed academy and other projects were parts of the Governor Nasir El-Rufai-led government’s commitment to the development of grassroots sports.

He, in spite of that, charged secondary schools in the state to maintain standard sporting facilities in their schools to discover talents at school level.

While commending Armed Forces Command and Staff College Day Secondary School for the successful sporting event, the Commissioner stressed that roles of secondary schools in the development of grassroots sports cannot be underestimated.