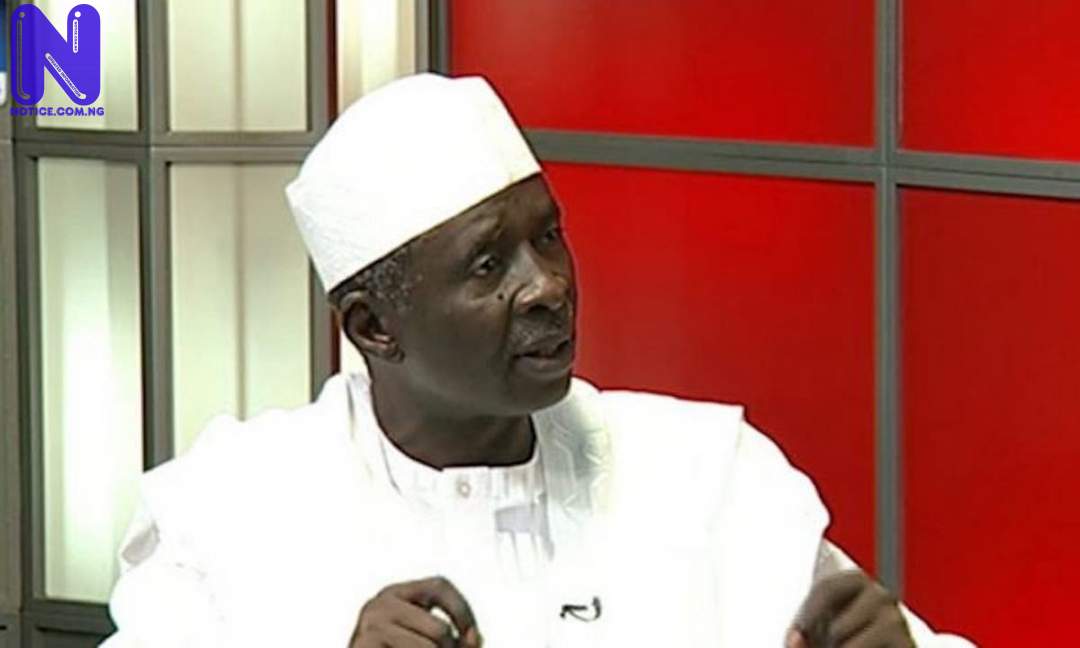 The Speaker of the Kaduna State House of Assembly, Alhaji Yusuf Ibrahim Zailani, has described the death of the immediate Ex-deputy governor of Kaduna state, Arc. Bala Barnabas Bantex as devastating.

He said he received the news of the death of the Ex-deputy governor of the state with great shock, describing his demise as so sad.

According to him, “Not only Kaduna State, but Nigeria has lost an astute politician, a statesman and a loyal member of our great party, the All Progressives Congress (APC).”

The Speaker, therefore, condoled the Government and people of Kaduna State, his immediate family, friends and associates over the loss.

He also condoled the people of Southern Kaduna and Kaura Local Government where he hails from and gained political relevance while serving as local council chairman.