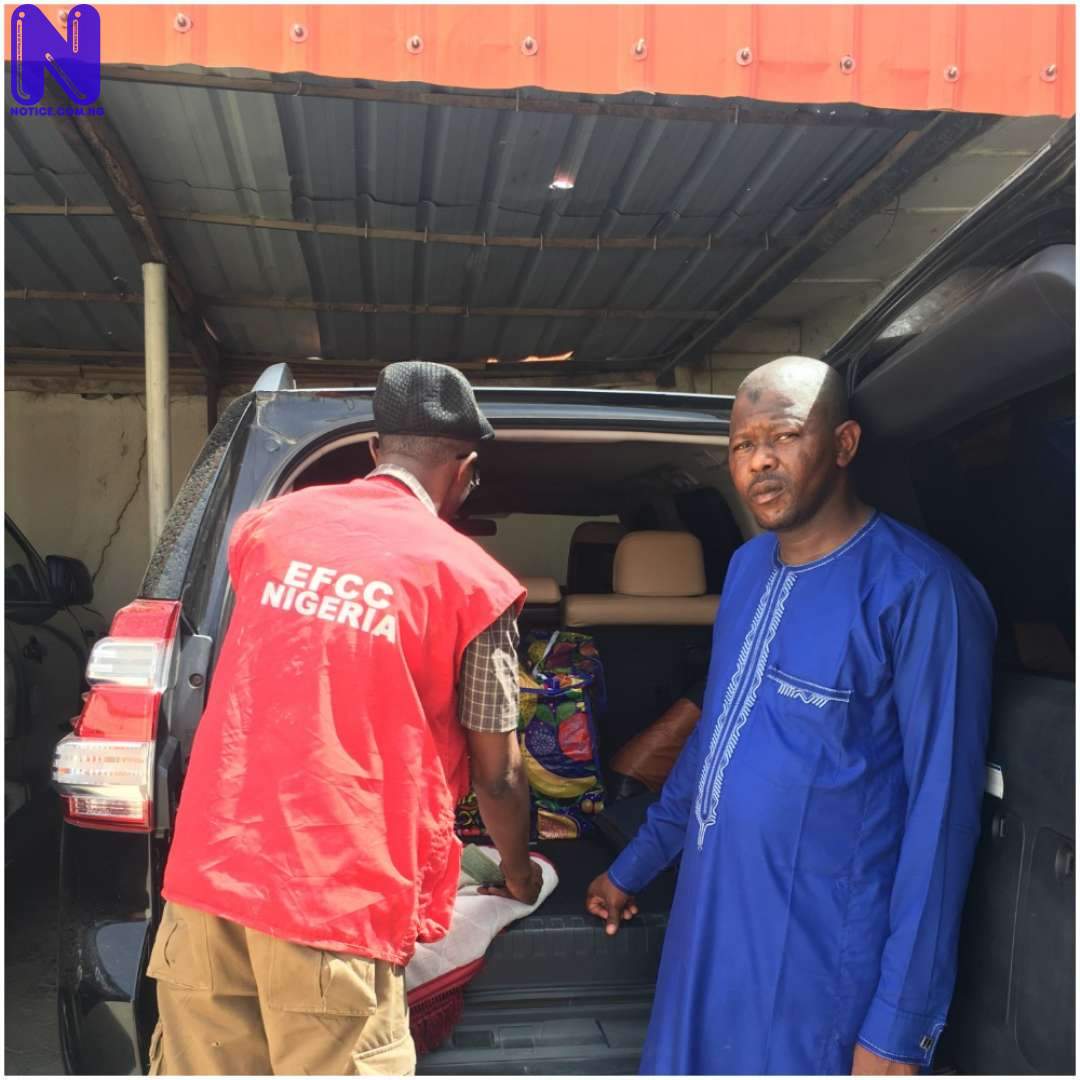 Recall that gunmen abducted Numan from his house on Wednesday, August 14, 2019, at about 2 am, alongside his son, Emmanuel.

The bandits, in spite of that, later freed the son to go home and raise money for his father’s ransom.

Kaduna state chairman of the Christian Association of Nigeria, CAN, Rev. Joseph Hayab, while confirming the release of the abducted pastor called on the government and security agencies to do everything possible to address the increasing wave of kidnappings in the state.

Rev. Hayab explained, “Rev. Elisha Numan was released on Saturday night after two weeks in captivity. He was released after a ransom was paid following series of negotiations with the bandits on the ransom.

“We thank God for his mercies. We pray for God’s intervention in the calamity that seems to have befallen us as a nation.

“We will also continue to call on the government and the security agencies to do everything within their powers to stop the increasing spate of criminality across the country, especially the increasing wave of kidnappings in Kaduna State.”

Family sources confirmed that the release of the cleric was as a result of series of negotiations with the bandits, who initially demanded N20 million.

The source explained that Pastor Numan was released on Saturday evening after the payment of an undisclosed amount of money as ransom.