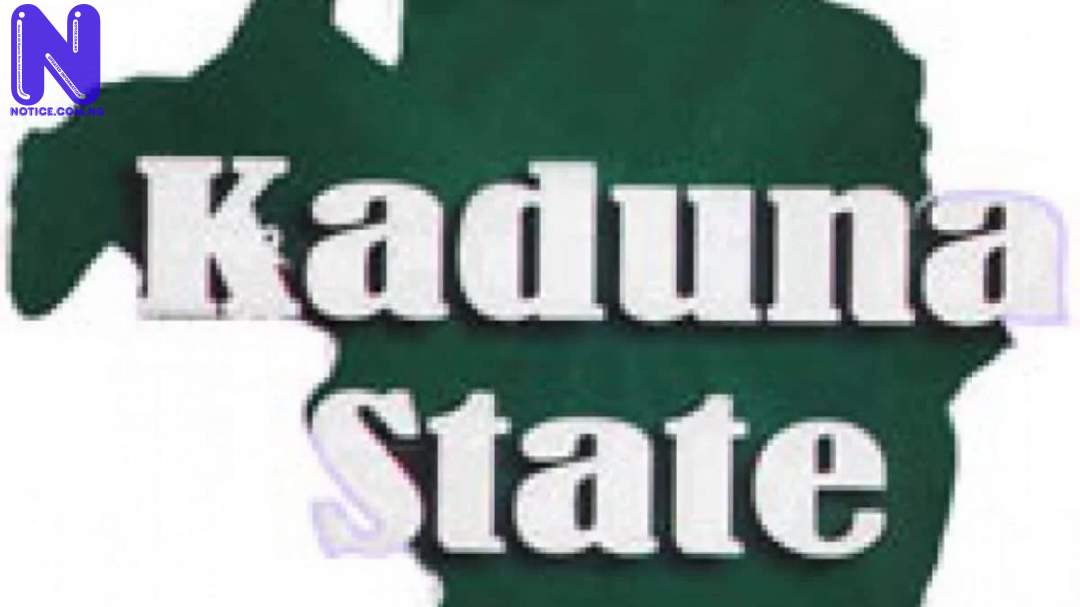 The Kaduna State Judicial Panel of Inquiry on Police brutality says it has so far received 29 petitions.
The panel was inaugurated by Kaduna State Deputy Governor, Hadiza Sabuwa Balarabe following the directive of the national executive council for the establishment of a state-based judicial panel of inquiry across the Country.
The panel is to receive and investigate complaints of Police brutality, extra-judicial killings and human rights violations to deliver Justice to all victims.
Made up of representatives of Civil Society, Students, Youths, National Human Rights Commission and the office of the Attorney-General of the State, the panel is also expected to evaluate the evidence presented and draw conclusions as to their validity.
The chairman of the panel, Justice David S. Wyom (rtd) while intimating the citizens on how to lodge their complaints, called on citizens to forward written sworn submissions to the panel through the Ministry of Justice Zonal office in Zaria for Zone one, Department of Citizens Right Ministry of Justice, the Panel Secretariat at Gen. Hassan Usman Katsina House, Kawo.
He added that citizens with complaints could also lodge them at the Human Rights Commission Zonal office Kaduna for Zone two while zone three should approach the Ministry of Justice zonal office Kafanchan.
The chairman of the panel also directed that all the 23 secretaries to local government across the state are to serve as submission points.
The panel also resolved that all petitions/memoranda are to submit theirs on or before November 25, 2020, stressing that due to logistic problems, there is the need to extend the time frame for submission to January 29, 2021.
It said that public hearing/sitting of the panel shall be conducted at the Banquet of State House on Tuesdays, Wednesdays and Thursdays every week unless otherwise directed by the Chairman.
The public hearing is expected to commence on January 5, 2021, at 10 am in the banquet Hall.