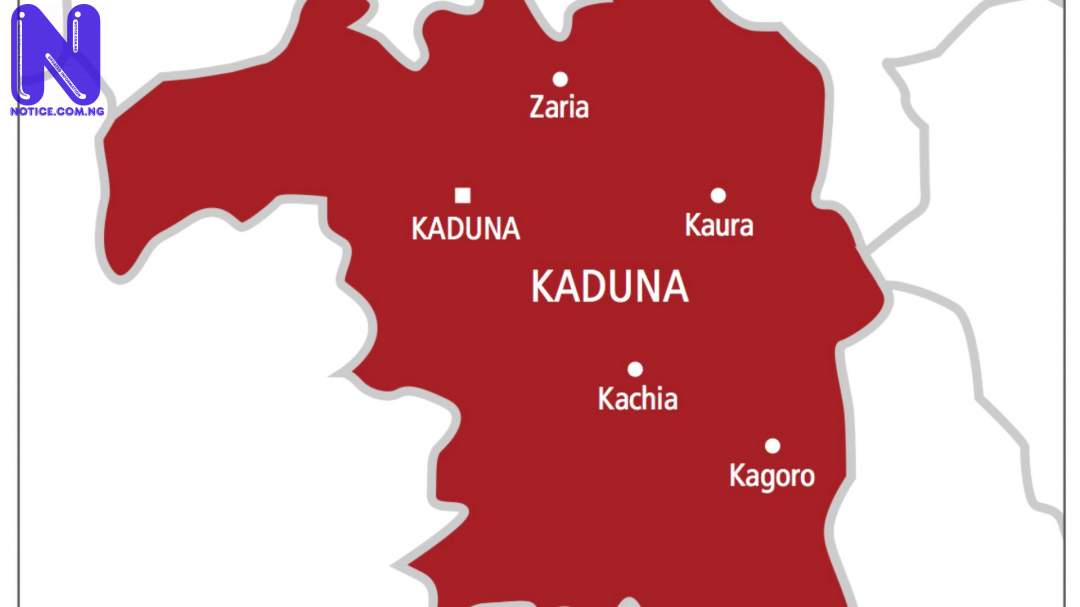 The Kaduna State Government, on Wednesday, confirmed that the dreaded bandit leader, Kachalla Gudau was among those neutralized by troops

Samuel Aruwan Commissioner, Ministry of Internal Security and Home Affairs, Kaduna State, who confirmed this, in a statement on Wednesday, said

According to the statement, Kachalla Gudau was among those bandits neutralized by troops of the Nigerian Army on Sunday, at Kankomi in Kaduna State.

Aruwan further explained that he received a credible intelligent report that the remain of Gudau who was killed in the Kankomi Forest was retrieved by a large number of bandits under his command, and buried in a location around Kaku Forest situated in Kaso general area of Chikun LGA.

He also confirmed the killing of another key bandit leader popularly known as ‘Rigimamme,' who is reportedly one of Gudau's trusted lieutenants.

“Gudau played leading roles in the joint kidnappings of students and expatriates in Kajuru, Chikun and Kachia councils, aside the murders of kidnapped citizens and victims who resisted abduction,” he said.

He further avowed that Gudau was engaged in coordinated attacks on herder settlements and stealing of livestock, which made him a possessor of large herds of cattle which he sold making millions of naira.

“The high point of his cattle rustling spree came in the first and second quarters of 2022, in Kajuru LGA alone, Gudau and his partners rustled 1,600 and 3, 332 cattle respectively, a total of 4,932 cows stolen in the first six months of 2022,” the statement further added.