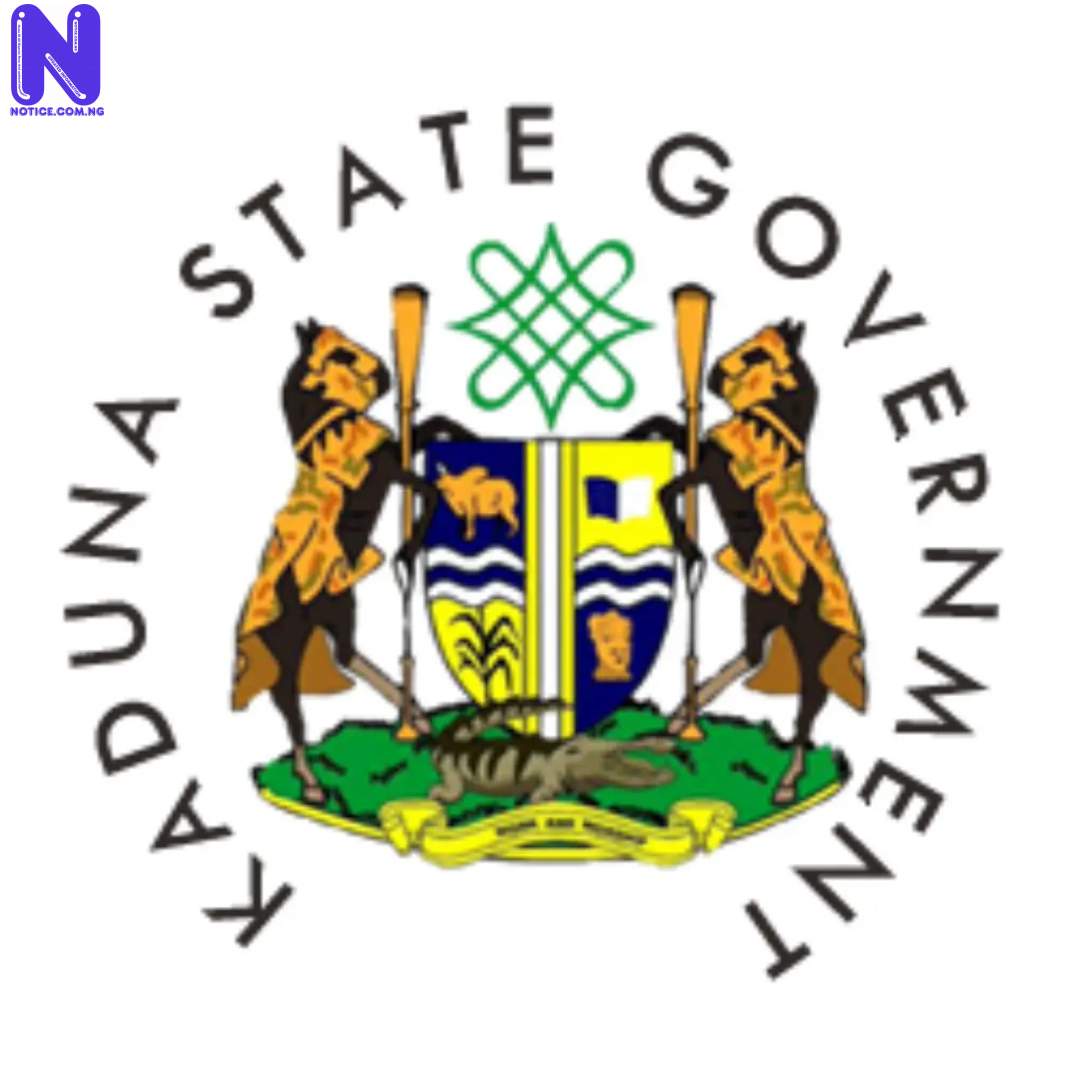 The Kaduna State Government has confirmed that bandits killed one student, injured one, abducted about eight students and two lecturers of Nuhu Bamalli Polytechnic, Zaria.

The state Commissioner, Ministry of Internal Security and Home Affairs, Samuel Aruwan in a statement on Friday explained that the state has been briefed by security agencies of the attack by bandits at the main campus of the polytechnic late on Thursday night.

Aruwan noted that the bandits invaded the staff quarters of the campus, shooting sporadically, stressing that in the process, two students were hit and sustained gunshot injuries.

DO YOU KNOW >>> Zambia’s President collapses at Defence Day ceremony

The statement gave the names of the affected students as Ahmad Muhammad and Haruna Isyaku Duniya.

The statement explained, “They were rushed to the hospital for medical attention. Sadly, Ahmad Muhammad succumbed to his wounds and died early this morning. Haruna Isyaku Duniya is still receiving treatment.”

The two lecturers and about eight students, As stated by the statement, were abducted from the institution during the attack.

Aruwan, As stated by the statement said that Governor Nasir El-Rufai received the briefing with sadness and prayed for the repose of the soul of the student killed, while sending condolences to his family. He wished the injured student a speedy recovery.

As at the time of this update, senior government officials and security agencies are conducting security assessments and interfacing with the management and students of the institution.