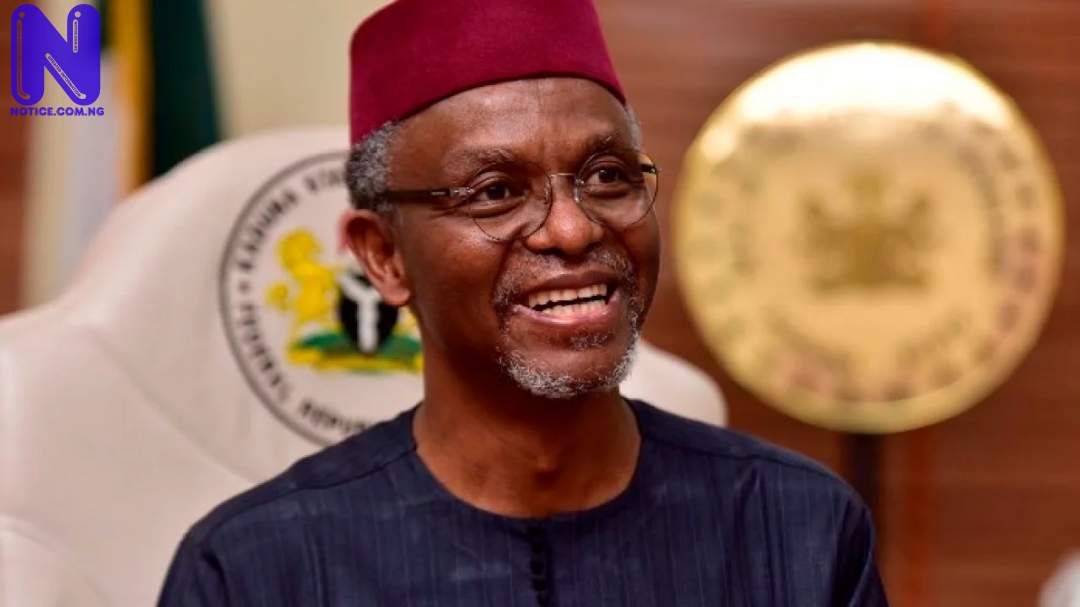 The Kaduna State Vigilante Service (KADVIS) has informed the Kaduna State Government, that the service lost three personnel on Tuesday night in Chikun local government area.
According to the service, bandits ambushed the personnel at Dande village on their way from Damba-Kasaya in the Buruku general area.
In a statement on Wednesday, Commissioner, Ministry of Internal Security and Home Affairs, Mr.Samuel Aruwan named, “the identities of the slain personnel as Alison Musa, Dauda Audu, Ishaya Sarki, while those injured include Ayuba Tanko, Doza Adamu”
According to the statement, “Governor Nasir Ahmad El-Rufai has sent condolences to their families and prayed for the repose of their souls while wishing those that sustained injuries speedy recovery.
“The Governor has also commended land and air troops of Operation Thunder Strike for a successful operation around Kuku area, at the Kagarko local government axis of Kaduna-Abuja Road.
“The Governor said he received with gratitude, information that the first airstrikes hit some of the target structures and neutralized some of the bandits, while the second wave of attacks was executed by a Nigerian Air Force helicopter gunships which provided close air support to the troops on the ground as they advanced from Kagarko via Kuku into the bandits’ enclave.
“Similarly, armed bandits on Tuesday opened fire on motorists close to the Nigerian Defence Academy (NDA) access road, in Igabi local government area. Troops responded and repelled the bandits.
“Citizens will continue to be informed of the security situation. Government appeals for vigilance and prompt reporting of suspicious movements and activities to the security agencies.