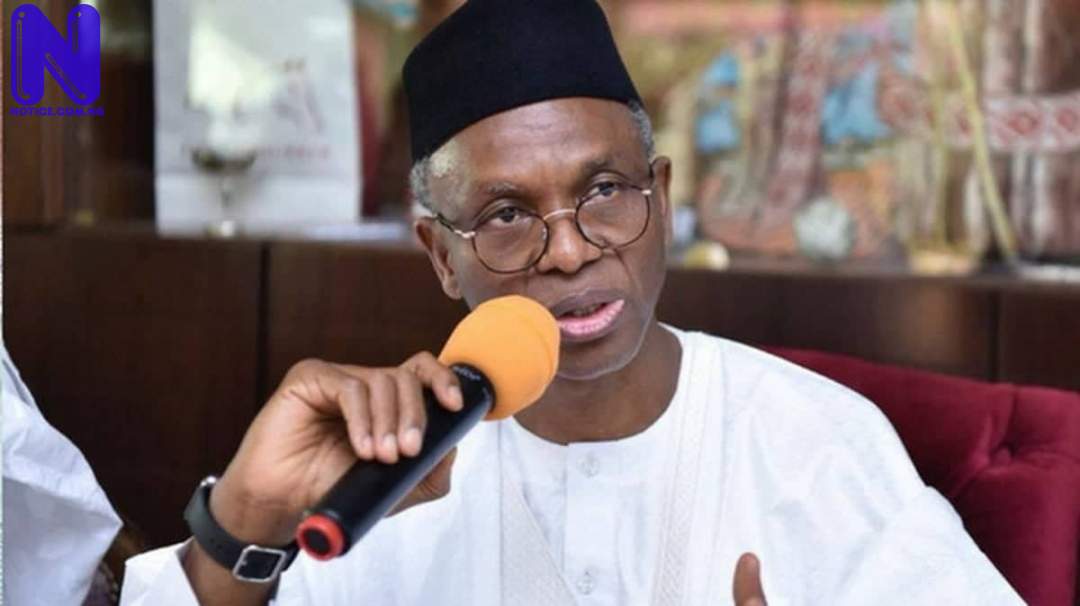 Governor Nasir el-Rufai of Kaduna State on Tuesday said that to boost the morale of corps members while serving in the various sectors of its economy, the state government captured monthly allowance for all corps members in the state’s 2023 budget.

Governor el-Rufai stated that the state government placed a high priority on the welfare of the corps members deployed to the state, hence, a deliberate plan to further capture their concerns in the state’s annual financial plan.

The governor did not however mention the amount that would be paid to the corps members in the renewed effort.

According to him: “The good people of Kaduna are warm and hospitable and the Kaduna State government places high premium on your security and welfare.

“I also implore all stakeholders and corps employers to pay necessary attention to the welfare of these corps members and render them necessary support and encouragement throughout their service year.”

Earlier, the coordinator of the scheme in the state, Mr Odoba Abel Oche, reminded the corps members of the need for them to desist from any act capable of soiling their family and the scheme’s reputations.

“You are strongly advised to desist from engaging in acts capable of denting the image of the NYSC because those found wanting will face the penalty as spelled out in the NYSC bye-law,” he said.

A total of 1,210 2022 batch ‘C’ (Stream 1) corps members deployed to Kaduna State by the National Youth Service Corps (NYSC) had been posted to communities across the 23 local government areas of the state on Tuesday after completion of orientation course.