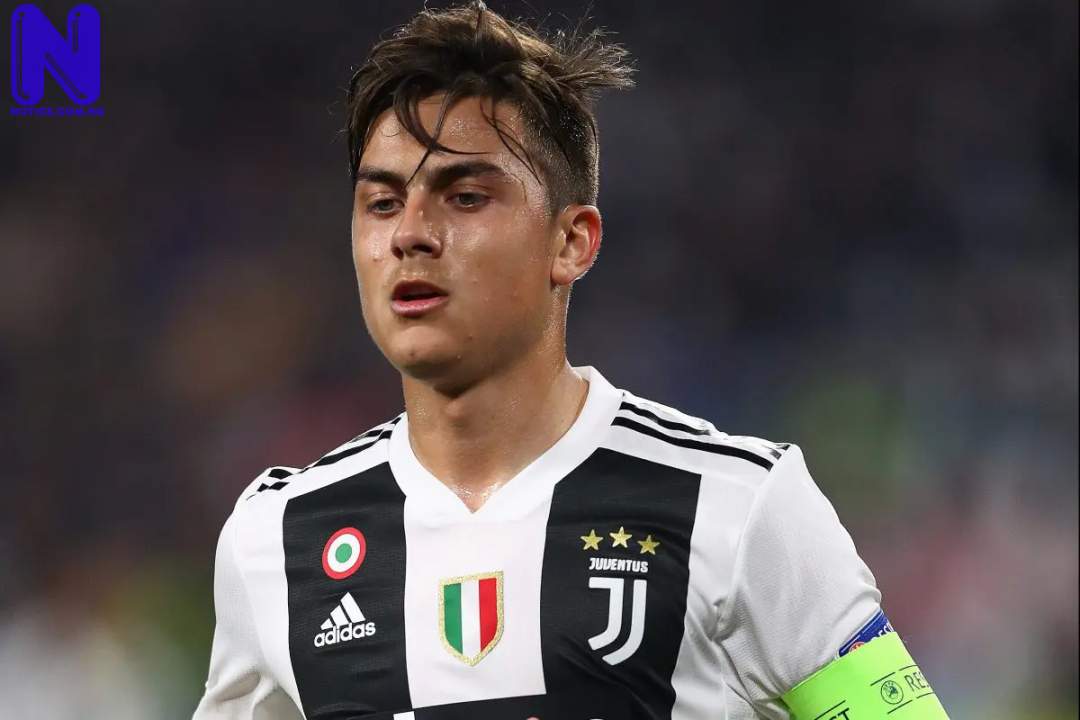 Juventus have withdrawn Paulo Dybala’s contract extension offer, Calciomercato reports.
Dybala’s current €7.5m-a-year deal expires in June 2022 and Juve had offered him a new €10m-a-year deal.
The Argentine and his agents turned down the offer and demanded a new €15m-a-year deal.
This has led to the Serie A champions withdrawing their latest offer, leaving Dybala’s future in doubt.
It happened after the player broke COVID-19 rules last week, attending a private party at Weston McKennie’s home along with their teammate Arthur.
Juventus fined all three players and dropped them for their clash against rivals Torino.
Dybala is facing even more significant consequences.
It is understood the club has told the player he can extend his stay at the club on the same conditions of his current agreement.
Dybala joined Juventus in a €40m deal from Palermo in 2015 and has scored 98 goals in 243 games with the Serie A giants since.