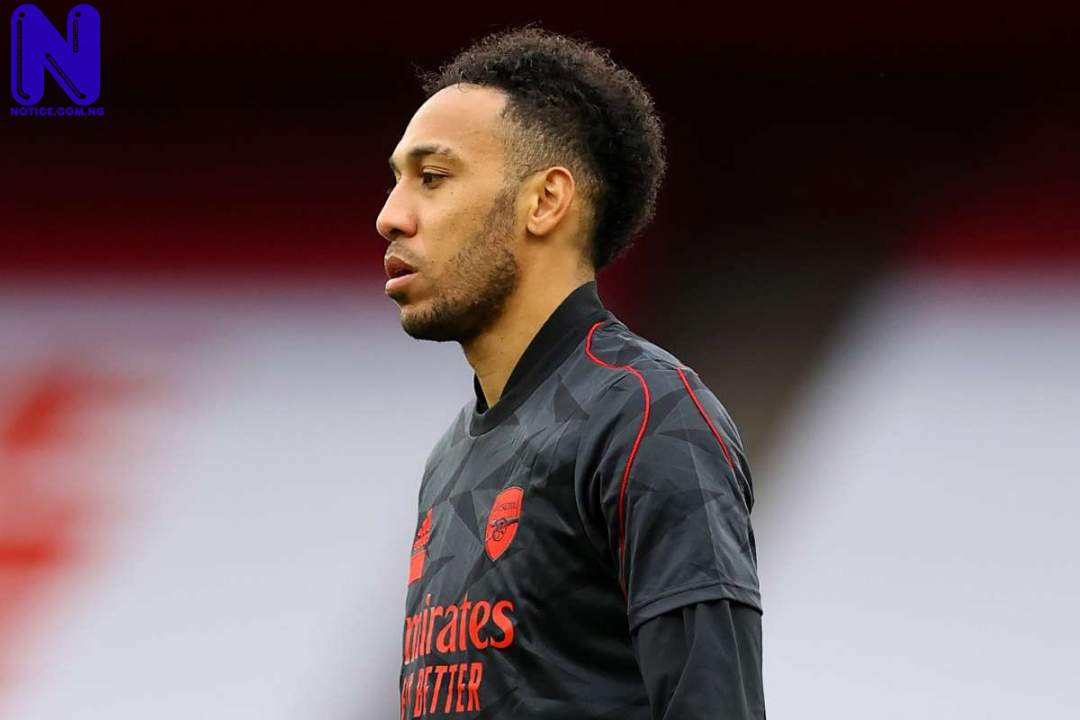 Barcelona and Juventus have both approached Arsenal in a bid to agree a loan deal for Pierre-Emerick Aubameyang, As stated by The Athletic.

Aubameyang has not played for the Gunners since he was stripped of the captaincy by manager Mikel Arteta last month following a series of disciplinary breaches.

The Premier League side are now looking to offload the 32-year-old, who arrived at the Emirates in a £56m deal from Borussia Dortmund four years ago.

DO YOU KNOW >>> Collins to join Cardiff City on free transfer

Arsenal are now in discussions with Barca and Juventus as the two clubs want to sign Aubameyang on an initial loan deal.

Saudi Arabian club, Al Hilal, have also shown an interest to sign Aubameyang and are ready to cover his £350,000-a-week salary in full, which Barca and Juve could both struggle to achieve.

But it is understood Aubameyang is keen to remain playing at the highest level in Europe.

The Gabon striker has been left out of the travelling squad to Dubai for warm weather training.