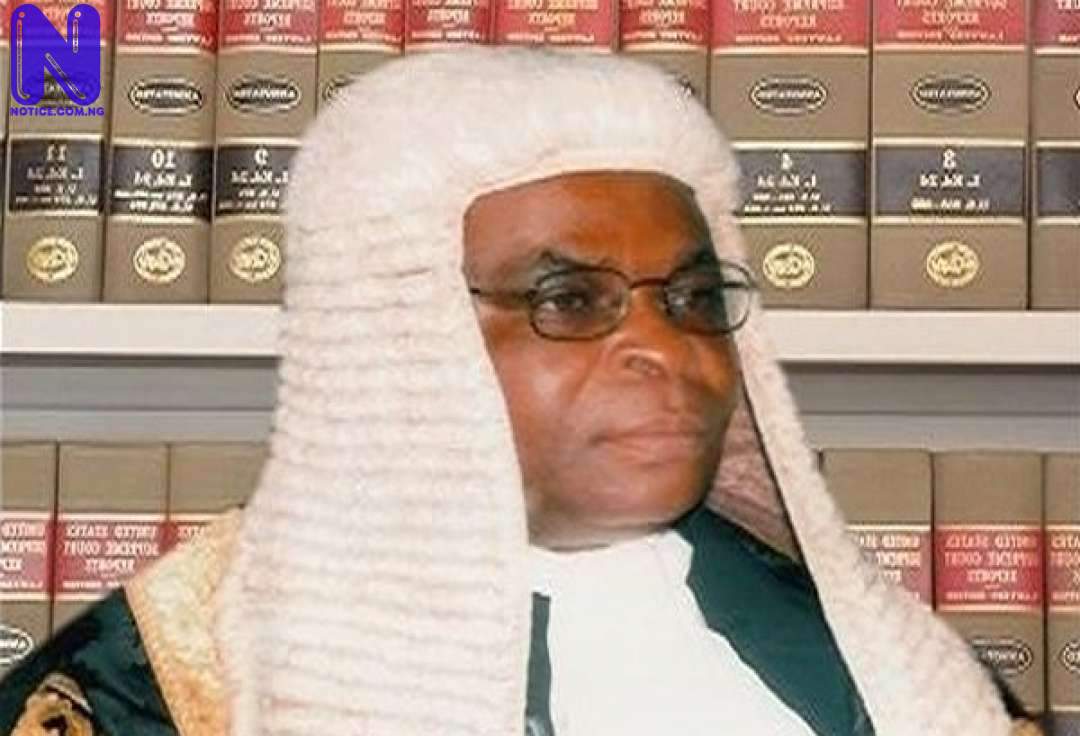 Justice Ibrahim Tanko Mohammed will likely replace Justice Walter Onnoghen as the Chief Justice of Nigeria (CJN), as he is the next most senior jurist on the apex court bench, if the incumbent is compelled to vacate his office.

The Federal Government has concluded plans to dock Onnoghen before the Justice Danladi Umar-led Code of Conduct Tribunal (CCT) in Abuja on Monday, even as it has prepared a motion for the tribunal to compel him to vacate his office to concentrate on clearing himself of the criminal allegations against him.

The application dated January 11, was signed by two senior lawyers at the CCB, Musa Ibrahim Usman and Fatima Danjuma Ali.

The motion, if granted, will see the replacement of Justice Onnoghen with Justice Mohammed, As stated by Vanguard.

Mohammed began his career in 1982 after he was called to the bar in 1981, the same year he graduated from the Nigerian Law School.

In 1989, he was appointed as Chief Magistrate of the High Court of Federal Capital Territory, a position he held till 1991, when he became a Judge at the Bauchi State Sharia Court of Appeal.

Onnoghen was to retire in December 2020, before being replaced Mohammed, whose tenure would have ran from December 2020 to December 31, 2023.

He may now become the first CJN in the annals of Nigeria to be arraigned for criminal charges by the government.