Jules Kounde reveals who convinced him to join Barcelona - LaLiga 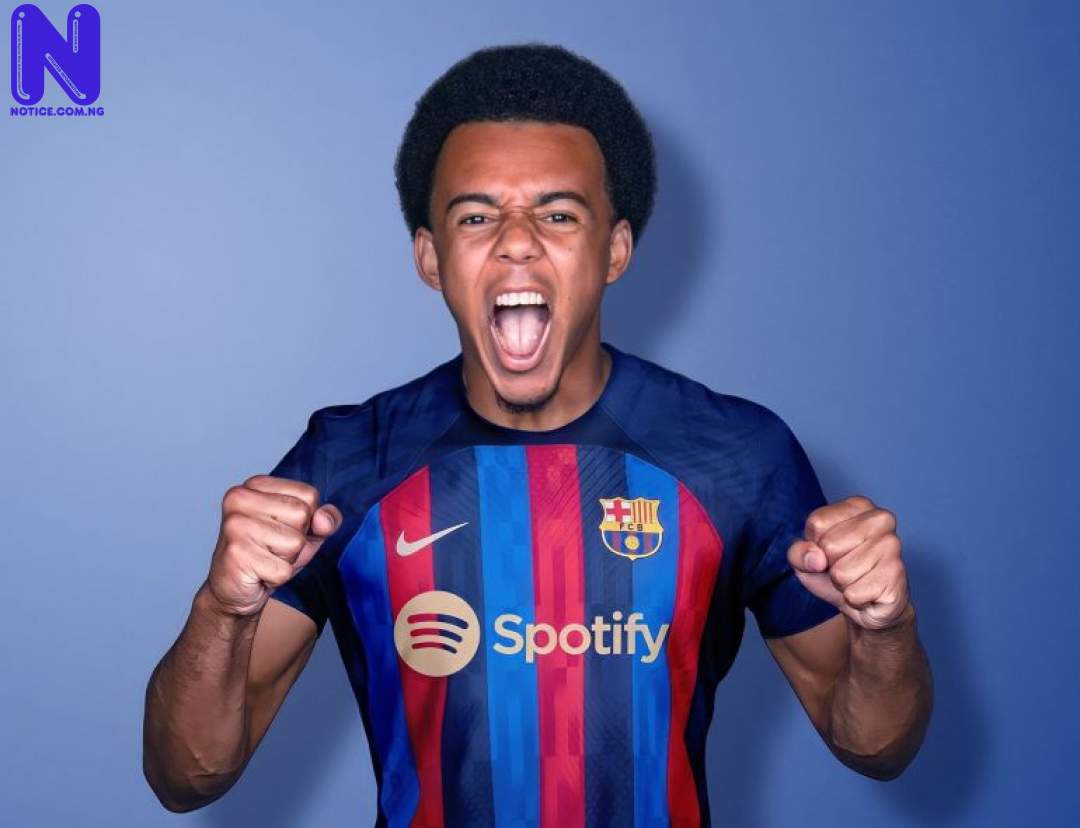 New Barcelona signing, Jules Kounde, has revealed who convinced him to join the club.

Barcelona on Thursday evening announced the signing of Kounde from Sevilla.

Speaking after his announcement as Barcelona’s new player, Kounde confirmed that it was manager Xavi Hernández, who convinced him to join Barca.

Kounde said, “Xavi is a big reason as to why I’m here. His spiel convinced me, I’m excited to start working with the team.

“It’s clear that we see football in the same way.”

He added, “I’m really proud, grateful. I can’t wait to join the team and start this Barcelona story.

“I say thanks to Sevilla, but of course, Barça is a top step in my career – so here I want to win all competitions.”

READ ALSO >>> Awajale of Ijebuland speaks on his death, selection of successor