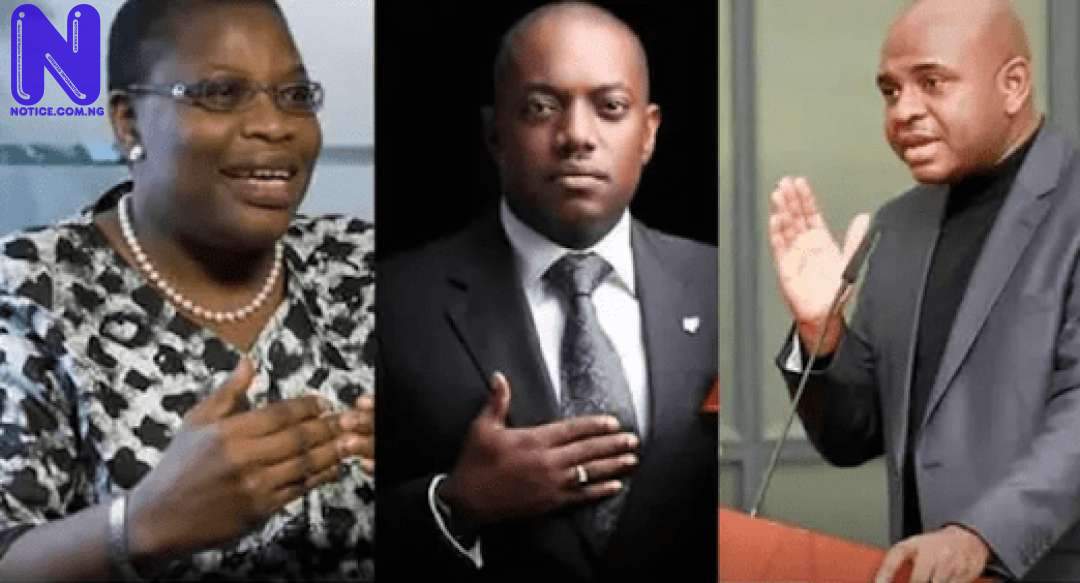 Judiciary workers, under the aegis of the Judiciary Staff Union of Nigeria (JUSUN) in Rivers State, joined their counterpart across the country on an indefinite nationwide strike to press home their demand for the financial autonomy of the judiciary.
The National Leadership of JUSUN in a circular dated April 1st had ordered the shutdown of various courts across the country as from Tuesday, April 6.
Press reports that in Rivers State, members of JUSUN picketed the front gate of the Judiciary along Azikiwe Road, denying access to everyone.
Speaking to newsmen the National Vice President, South-South of JUSUN, Sokari George said the union only withdraw their service, adding that all allowances due to them as essential workers have not been paid.
Also speaking the state chairman of JUSUN, Anthony Wachuku explained that their members shut down the entrance to the court premises to stop all judicial functions.
“We are obeying our national body to embark on this strike and this is the interest of the justice system. We are not asking for much. We just want the independence of the judiciary.
“We believe that an independent judiciary will function more effectively,” Wachuku said.