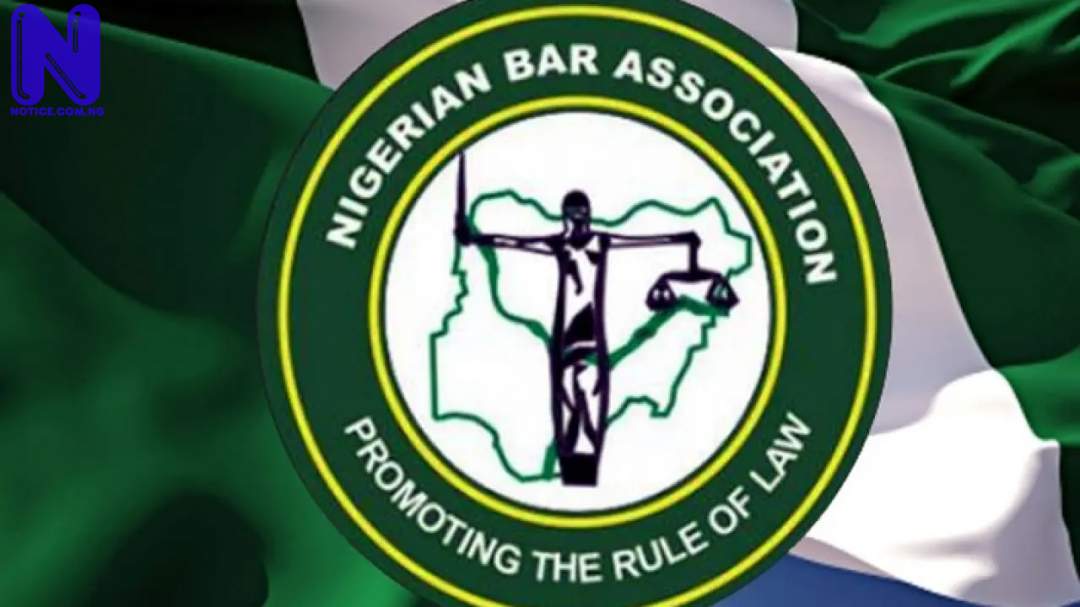 The Ikeja branch of the Nigerian Bar Association (NBA) has said that the Judicial Staff Union of Nigeria (JUSUN) called off its strike too early without achieving its aim of financial autonomy.

Mr Bartholomew Aguegbodo, the Chairman of the Ikeja branch of the NBA, also described the suspension of the industrial action by JUSUN as "not worth it".

"Having sustained the strike for over two-months, the question JUSUN should have asked when considering calling off the strike is what have we achieved?

"The strike meted untold hardships on lawyers and litigants alike. If you're fighting a noble cause and you cannot sustain it, it is not worth commencing it.

"The period the strike was on was fruitless. JUSUN says it is suspending the strike and is giving the government three-months to implement terms, we know after three months we won't be able to call up another action.

"The calling off of the strike is quite unfortunate, nothing has been achieved so far and it is going to remain business as usual," Aguegbodo told the News Agency of Nigeria (NAN) on Thursday.

Press reports that the Judiciary Staff Union of Nigeria (JUSUN), on Wednesday suspended its two-month-old strike.

The longest industrial action in the Nigerian judiciary was suspended following a meeting between officials of the union and the National Judicial Council (NJC) led by the Chief Justice of Nigeria (CJN), Justice Ibrahim Muhammad.