Judges, Magistrates not on strike, they can deliver judgement – JUSUN 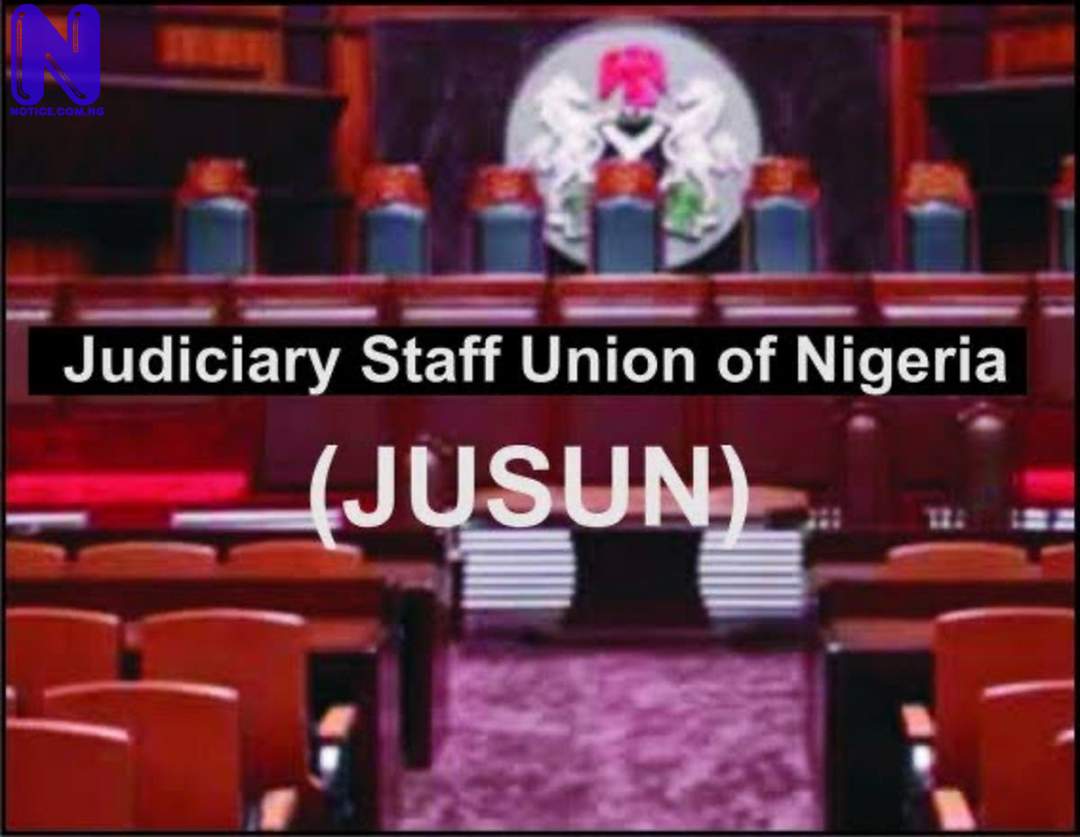 Striking Judiciary workers in Cross River State say Judges and Magistrates are free to deliver their judgments provided the judicial staff are not on duty.

This is as the judicial workers strike over financial autonomy exceed two months across the country.

Members of the Judiciary Staff Union of Nigeria, (JUSUN) had embarked on industrial action on April 6th over the non-implementation of the president’s directive on financial autonomy for the third tier of government.

Chairman of the union in Cross River, Ebong Asanya during a chat with Press on Wednesday, expressed disappointment at the manner the government and its functionaries have handled the issue of autonomy.

“The strike is over two months, we started on April 6, if judges and magistrates decided to deliver his or her judgment, they are free providing our members are not there, he said.

“If the judges can go all along to sweep the courtroom or they can carry files, type the judgment and other things, he or she is free to go but our members will not be there.

JUSUN members are judicial workers, we open the courtrooms, we sweep, we clean various offices, we carry files to judges and many other things.

“So if judges can do all those things which I am afraid they cannot, then let him go ahead and deliver judgment.

As far as judicial workers are on strike, nothing can change it, he said adding, “If we don’t get financial and independence autonomy now, we will never get it again” he stressed.