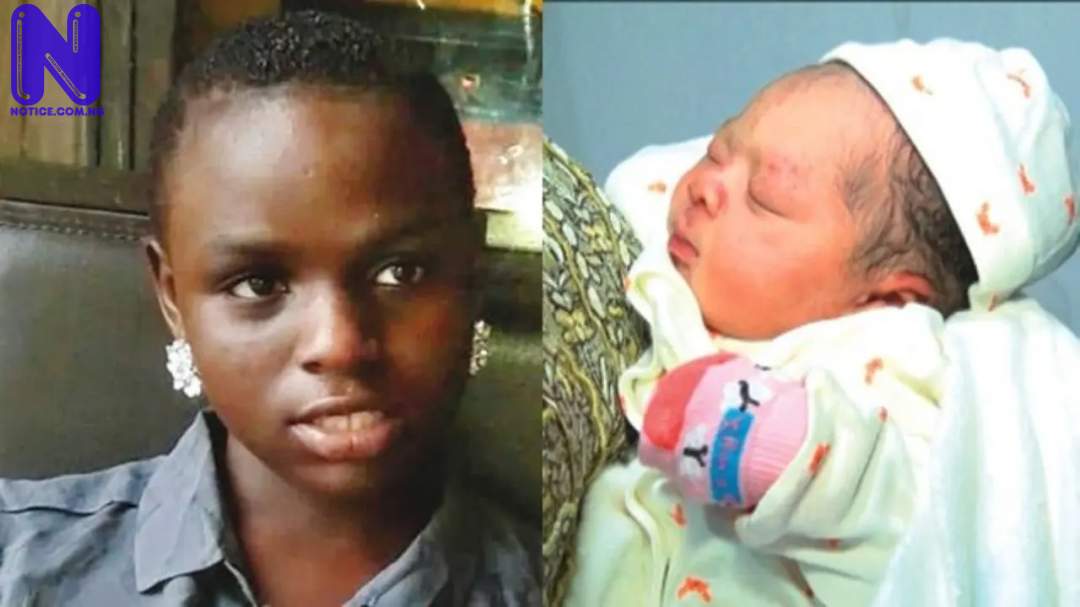 In 2016, Ese, then a teenager, was reportedly abducted from Bayelsa, taken to Kano State and forced into marriage by one Yinusa Dahiru.

Speaking after the matter became public, Bala Dahiru, Yinusa’s father, declared that there was no marriage between the two.

Dahiru spoke at his home in Kauyen Tofa, Kura Local Government in Kano.

He said: “There was no marriage between my son and Ese Oruru because it is illegal. I promptly reported the matter to the village head and on their arrival, they were taken to his home who in turn reported to the District Head at Kura.”Yinusa Dahiru