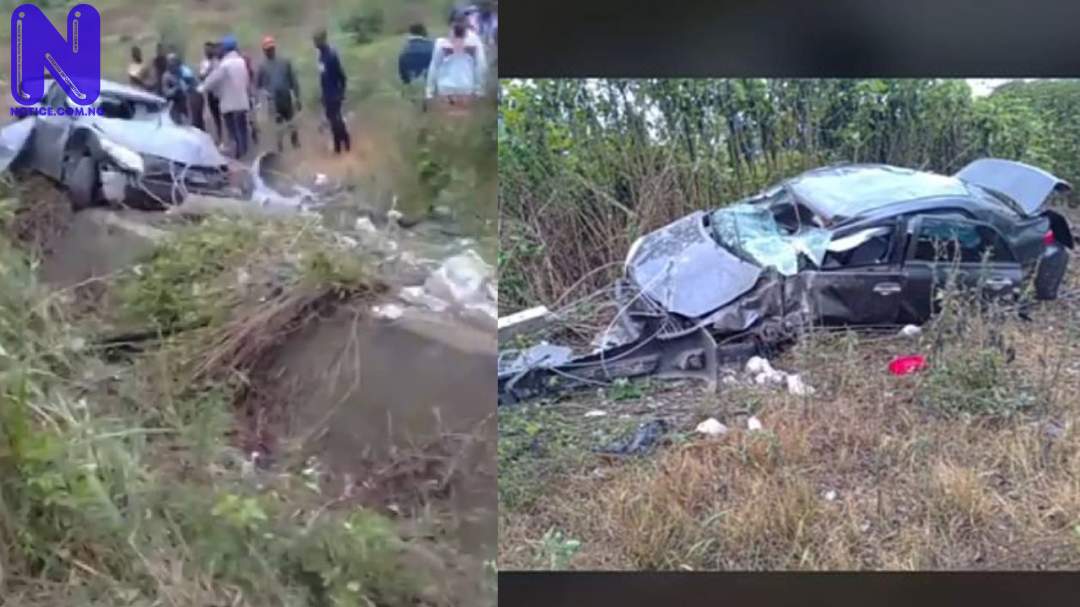 There is palpable tension is Osogbo as men of Osun Joint Task Force allegedly chased a suspected Yahoo boy to death in Osun.
It was gathered that the suspected Yahoo boy, identified as Remi and three others engaged in an accident while being chased by the men of Joint Task Force on Tuesday evening in Osogbo.
According to a source, three have been rushed to the hospital why the other died on the spot.
Angry youths have been protesting the death of the Remi and damage the vehicle of the Nigeria Police at Oke-fia.
Amidst rising tension, the Spokesperson of the police in Osun, Yemisi Opalola confirmed the incident added that the force is on top of the matter.