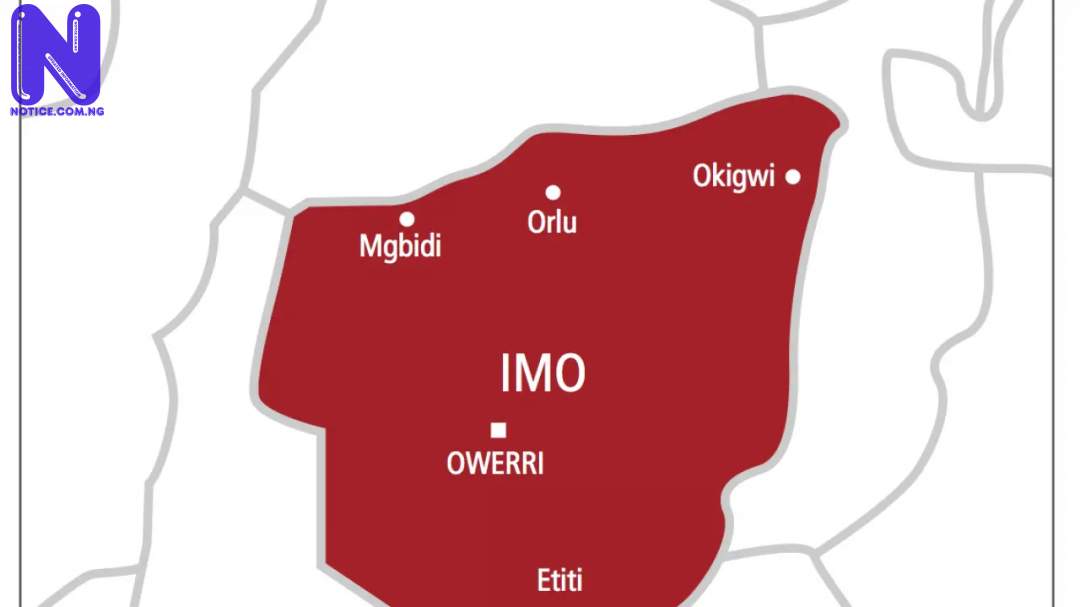 Journalists in Imo State have demanded for the immediate release of five newspaper vendors arrested by the police on Monday morning.

The vendors whose names are yet to be disclosed were taken away by the state police for allegedly selling newspapers with IPOB stories.

Reactions, in spite of that, have trailed the said arrest as men of the media had appealed to the state police and Imo government to release them because, As stated by them, it is a direct way of gagging the press.

The Senior Special Assistant to the Governor on Prints, Modestus Nwamkpa, in his reaction, said that those arrested were brandishing IPOB and inciting the public.

According to him, “the news which they sold was Nnamdi Kalu’s alleged letter to the US President where he pleaded that he should not sell arms and weapons to Nigerian government.”

Further reports had it that the arrested vendors were severely manhandled at a police checkpoint around government house roundabout.

The state Police Public Relations Officer, Orlando Ikeokwu said that the command was yet to be briefed on the issue, describing it as mere allegation.

He, in spite of that, promised to ascertain the veracity of the news.