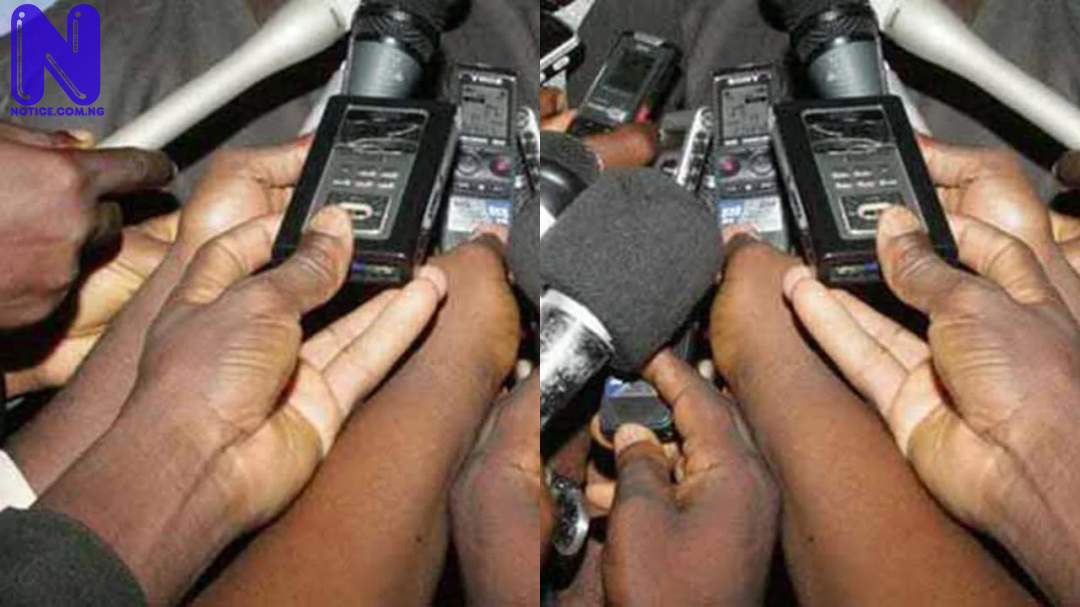 Journalists have been charged to dig deeper into States and Federal Government budgets and expenditures for proper accountability.

This charge was given at a 3-day workshop on Budget Tracking and Investigating public Expenditure organised in Cross River State by Daily Trust Foundation in collaboration with MacArthur Foundation at Calabar, for journalists in the South-South zone.

Two of the resource persons were Dr Peter Oti, a budget expert, Ex-special adviser to ex-Governor Liyel Imoke and now a University of Calabar lecturer, as well as Dr Tonye Jaja, a lawyer and chairman of Institute of Nigeria Legislative Studies, an arm of the National Assembly.

Oti said the budget can be a tool for political mobilisation, to attract foreign donor funds, demonstration of transparency and accountability but that many States and even the Federal Government do not effectively implement any given budget.

Jaja on his part told journalists that when investigating a particular breach of the budget or financial crimes, they must “endeavour to cite the procurement law the suspects may have violated.”

Addressing the journalists, chairman of Daily Trust Foundation (DTF), Mallam Bilya Bala, who credited MacArthur Foundation for financial support, disclosed that they had trained and retrained about 700 journalists in the country.

He said the journalists were not necessarily in the employ of his organisation, but were selected from across other media houses, including those in the electronic, as well as the social media.

“In this particular workshop, we want to see that not only should journalists monitor State and federal governments’ budgets, but should look across the local government and other public related agencies how they have expended funds allocated to them and why funds are not applied to what they were appropriated,” he said.