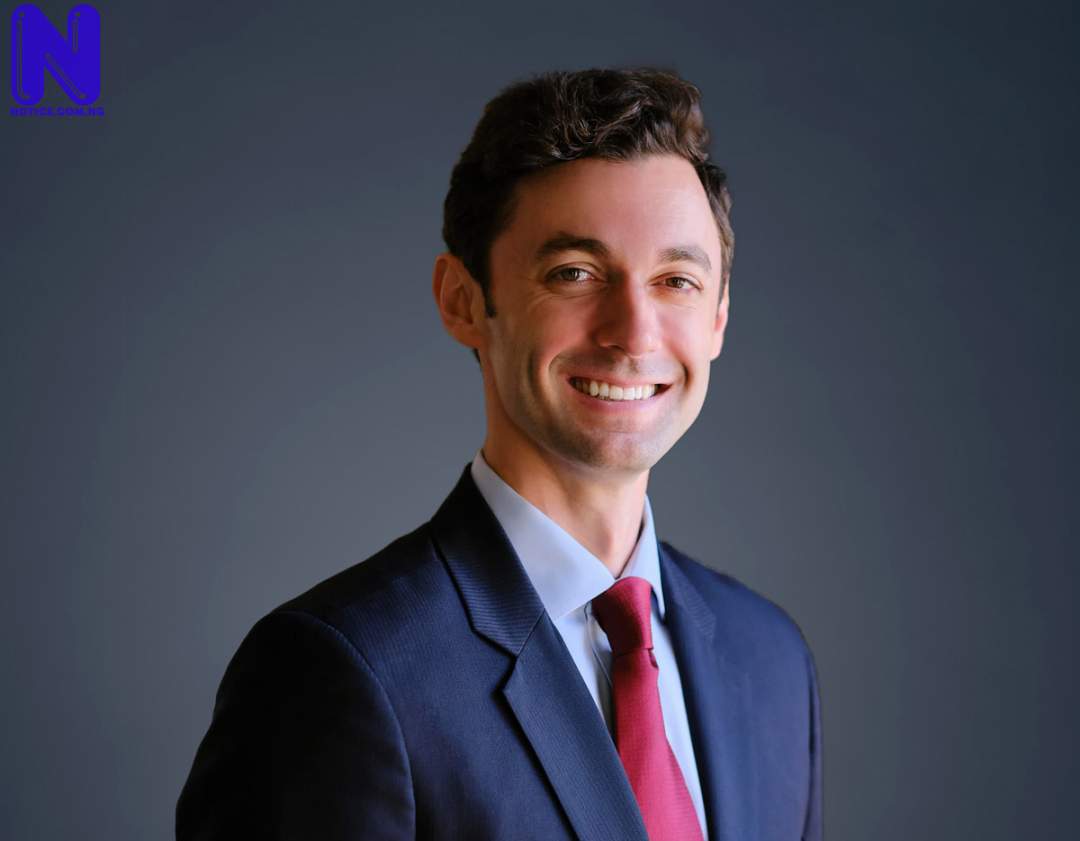 It was a major win for the Democrats in Georgia as Jon Ossoff defeated Republican David Perdue in the runoff.
At age 33, Ossoff will become the youngest United States Senator after swearing-in.
He won 50.5% percent of the votes. Perdue, whose Senate term expired earlier this week, got 49.5%.
Ossoff, previously a documentary film producer and investigative journalist, thanked the people of Georgia for entrusting him with the representation in the U.S. Senate.
“My team is working diligently on the transition so we can begin to deliver results immediately upon taking office”, he tweeted.
Ossoff is the first Jewish senator from Georgia. His victory comes along with the historic win of Raphael Warnock, who will become the state’s first Black senator.
The duo are the first Democrats to win Senate seats in Georgia since 2000.
Warnock’s term lasts only two years, but Ossoff has won a full six year term in the Senate.
Once they assume office, the Senate would be evenly divided between Democrats and Republicans.
However, Kamala Harris, as Vice President, would have the power to break ties for Democrats.