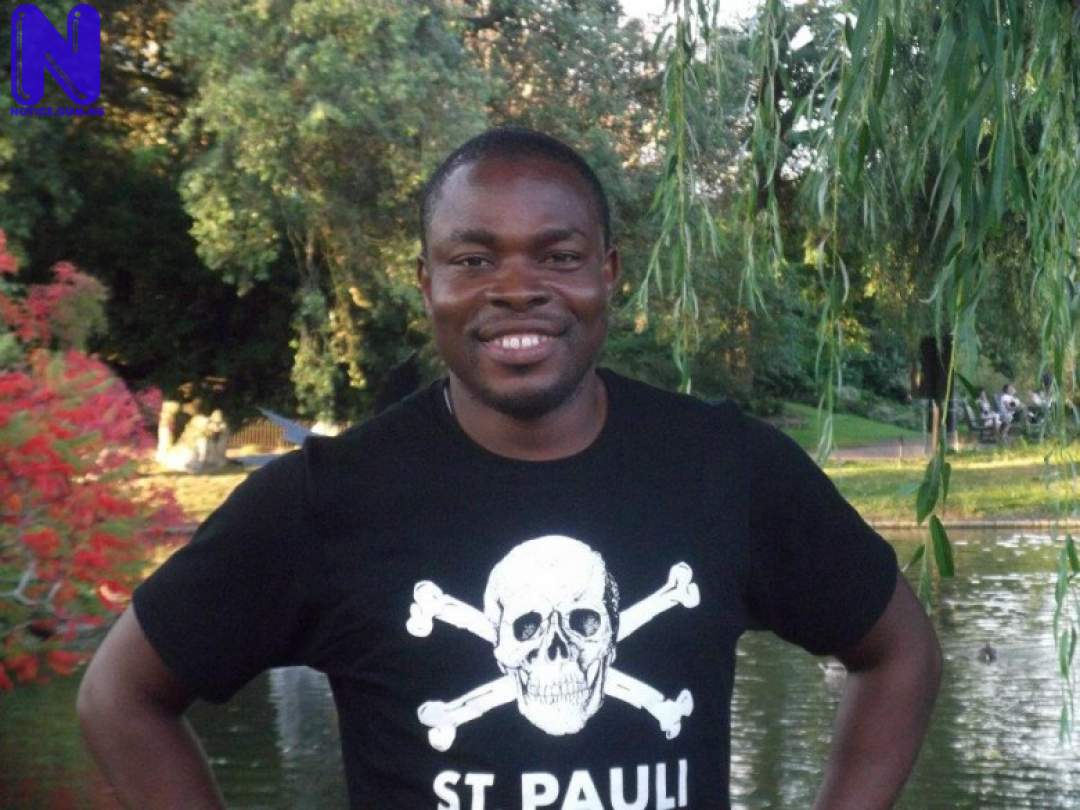 Some journalists and few other Nigerian People are obviously not happy with Nigerian journalist, Nicholas Ibekwe over his continued indictment of his colleagues in the N50, 000 bribe allegedly offered them by Prophet TB Joshua. While one of the angry journalists had in a twitter post corroborated Ibekwe’s story, insisting he did not take part in the sharing of the money, most angry commentators have lashed at Nicholas for being childish in the manner he was going about with the whole story, accusing him of wanting to become famous overnight.
Mass Val Akhere, while commenting on Nicholas’ revelation, said ‘’as you said, you have seen a journalist scuffled N2000, rights…What then did you do? asked for your share or publish the audio if you had one, speak out against the journalist…am very sure you mantained silence, because he was your partner in crime, or you had scuffled your own N2000 or perhaps, because he was not an iman or a pastor that would help you generate the type of attention and or acknowledgement you so much desired from the Nigerian People. You must learn to be informative, objective and unbiased.
A commentator who identified himself simply as Gold further debunked the journalist’s claims. He said ‘’ How many of you here have listened to the tape before making comment? I am not a fan of T.B Joshua. I have listened to the TAPE and i did not understand the hullabaloo about the tape. I think the tape was misinterpreted!. The man gave them money to take care of their logistics. Some journalists USUALLY get such when they cover press conference. Is it a lie? The journalists asked him to make official statements and the man refused and told them that security agency are already carrying out investigations and that he would wait till they finish. The prophet then asked them, “What do you want to write”. I believe he asked them so that they would not write false report. The man never told them to doctor report in his favour!
An angry journalist who did not mention his name said ‘’Mr Nicholas, you are a small boy who has not yet known how things ought to be done in this life. To be honest with you, I pity you. Again, I must state it clearly that I was never & will never be a follower of TB Joshua, but the way you are enjoying, publicising, & celebrating another man’s shame makes me certain that your turn will surely come. When Ham, saw his father Noah’s nakedness in the bible, he mocked, enjoyed & publicised his nakedness to his brothers who on the contrary, wisely took cloth to cover their fathers shame which is a sin of drunkenness; Ham was subsequently cursed by a naked drunkard Noah & God fulfilled the curse despite the fact that it was a drunkard that issued the curse. You will only be qualified to do what you are doing if & only if you have no shortcomings in life. Just as there is a time to mock others so also is there a time to be mocked by others.
Meanwhile, one Bayo Akinloye, a reporter who was also present at the Synagogue church when T.B Joshua offered N50, 000 to journalists, has come up to say that Nicholas Ibekwe wasn’t the only journalist that refused collecting the money.
He took to twitter saying that Nicholas maligning his colleagues is sad, evil, unprofessional and hollow. Bayo in his defence however did not deny that journalists were not bribed. He was only able to bail himself out of the allegation the reporter had raised against his collegues.
Notice.Com.Ng recalls that after the collapse of the Synagogue church, Nicholas Ibekwe who is one of the journalists present at the scene leaked an audio recording of TB Joshua where he was allegedly bribing Nigerian journalists with N50, 000 over the Synagogue collapsed building.
In a follow up statement released by Nicholas yesterday, he made it clear that he didn’t care if people attack him for what he has done. He reiterated his earlier report, saying, “He clearly meant for the money to influence the reporting of the event. ‘So what are you going to write?’ He had asked. That makes it a bribe. Simple. I can’t help you if you couldn’t decipher that. I’m a reporter not a brain surgeon. This is the last I’m going to say on this issue unless something drastic happens. Let the personal attacks continue,” Nicholas stated.