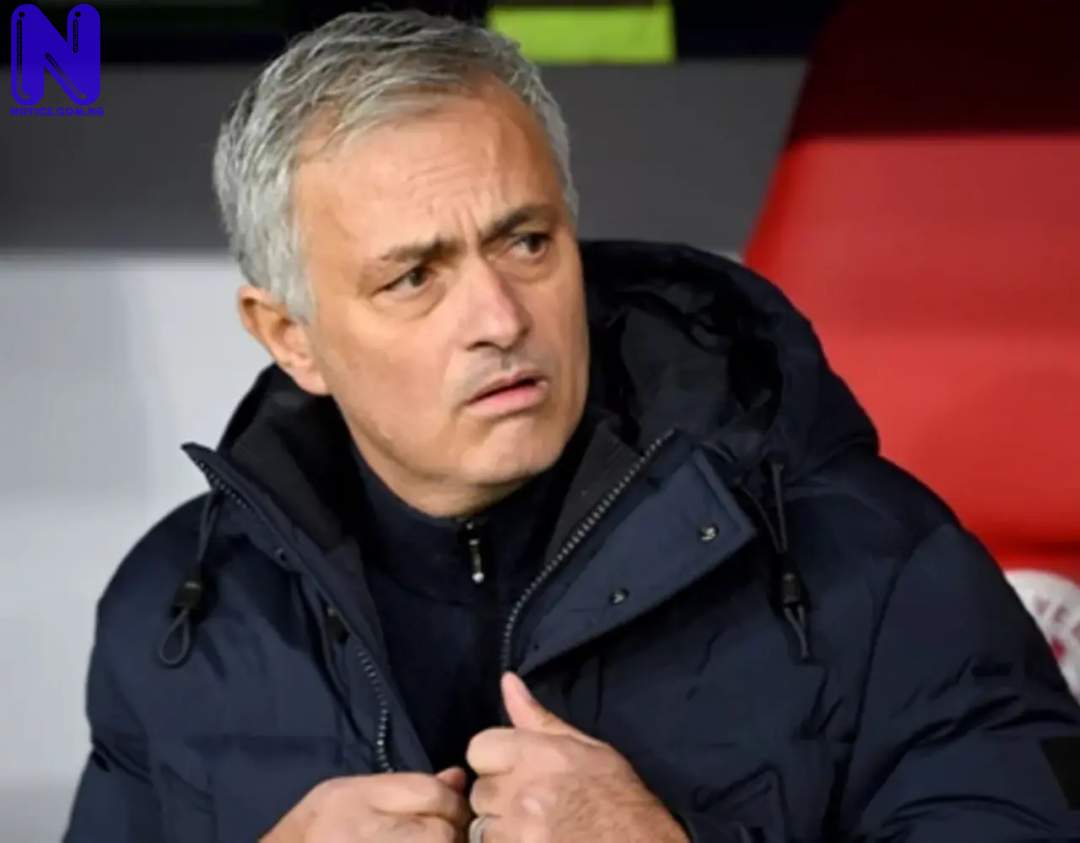 Jose Mourinho has been given a sack warning as his Tottenham side take on Manchester United in a Premier League top-four battle.

Ex-Portsmouth manager, Harry Redknapp warned the Portuguese that missing out on the top-four would put ‘real pressure’ on him.

Tottenham is currently seventh in the table but could close the gap on fifth-placed Chelsea to just two points with victory over United on Sunday afternoon.

Redknapp noted that the match is a ‘must-win’ for Mourinho.

According to the Ex-Tottenham boss, Chairman of the club, Daniel Levy and majority owner Joe Lewis will accept nothing less than a Champions League next season.

Redknapp said Ex-Chelsea, Real Madrid and Manchester United boss must get a result against the Red Devils.

“I don’t know about that but it’s certainly hugely important because I don’t think anything less than the Champions League will keep Joe Lewis and Daniel Levy happy.

“Spurs have got to finish in the top four and there can be no excuses if they don’t when you look at that squad.

“Miss out and it would put real pressure on Jose, for sure.”

Tottenham failed to beat Newcastle United in their last outing in the Premier League with Mourinho’s side playing out a 2-2.