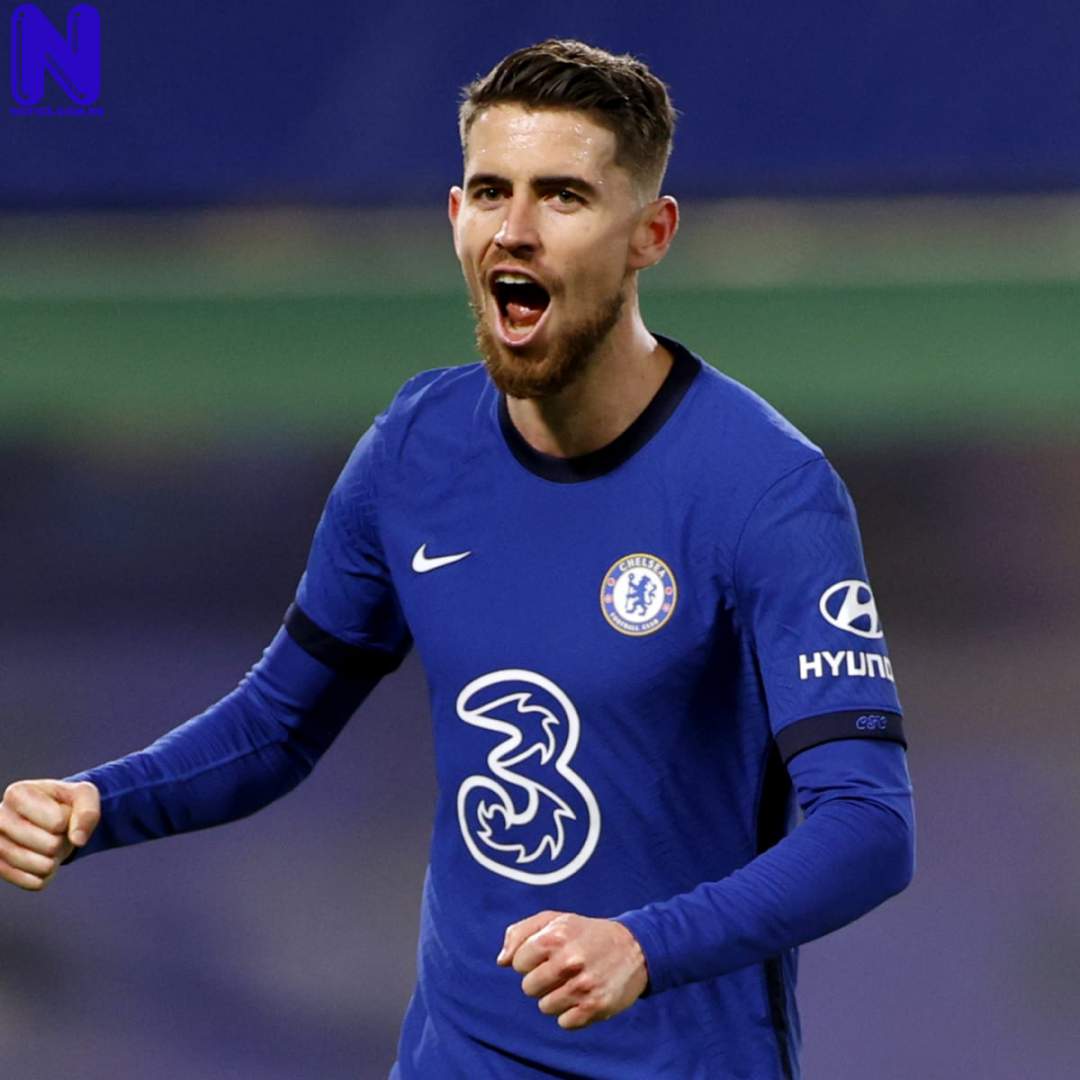 Chelsea midfielder, Jorginho, has been named the UEFA Player of the Year.

This was confirmed on Thursday shortly after the draw for the Champions League group stage.

The three midfielders were the final three on the shortlist for the prize.

His year got even better as he won the European Championships with Italy after playing in every match.

Jorginho is now favourite to win this year’s Ballon d’Or prize, as reward for his sublime performances over the past 12 months, along with PSG’s Lionel Messi.

READ ALSO >>> What Van Dijk said about Messi, Ronaldo at UEFA Player of the Year award