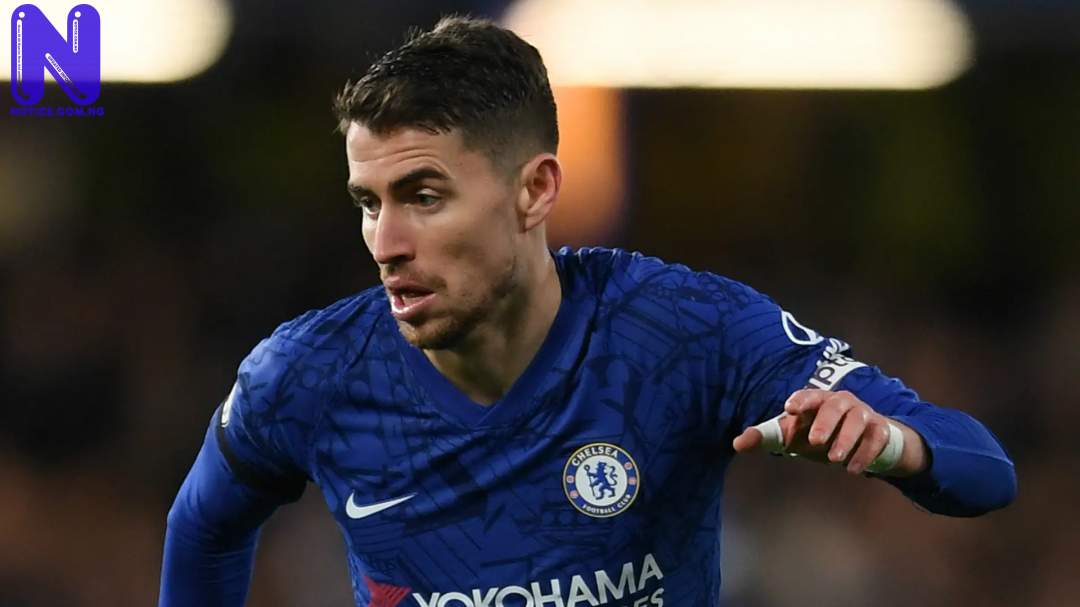 Italy star, Jorginho’s agent, Joao Santos has said that his client is happy at Chelsea and that Juventus have not approached him.

Press had reported that Jorginho had drawn interest from Juventus in the past few days.

Juventus coach, Maurizio Sarri, is keen to work with the 28-year-old again for the third time.

Sarri coached Jorginho at Napoli and Chelsea, respectively, during his time at both clubs.

Jorginho presently has three years left on his current contract with Chelsea, but Santos says Juventus’ sporting director, Fabio Paratici has not been in touch.

“Juventus are one of the top clubs in Europe, all players would like an experience there,” Joao Santos told Radio Kiss Kiss Napoli.

“But I did not hear from anyone, Fabio Paratici has not called me.

“Jorginho is currently a Chelsea player, has a three-year contract and is doing well in London.

When asked about a possible reunion with Sarri, Santos replied: “I repeat, Juve are a great club, among the best in Europe.”