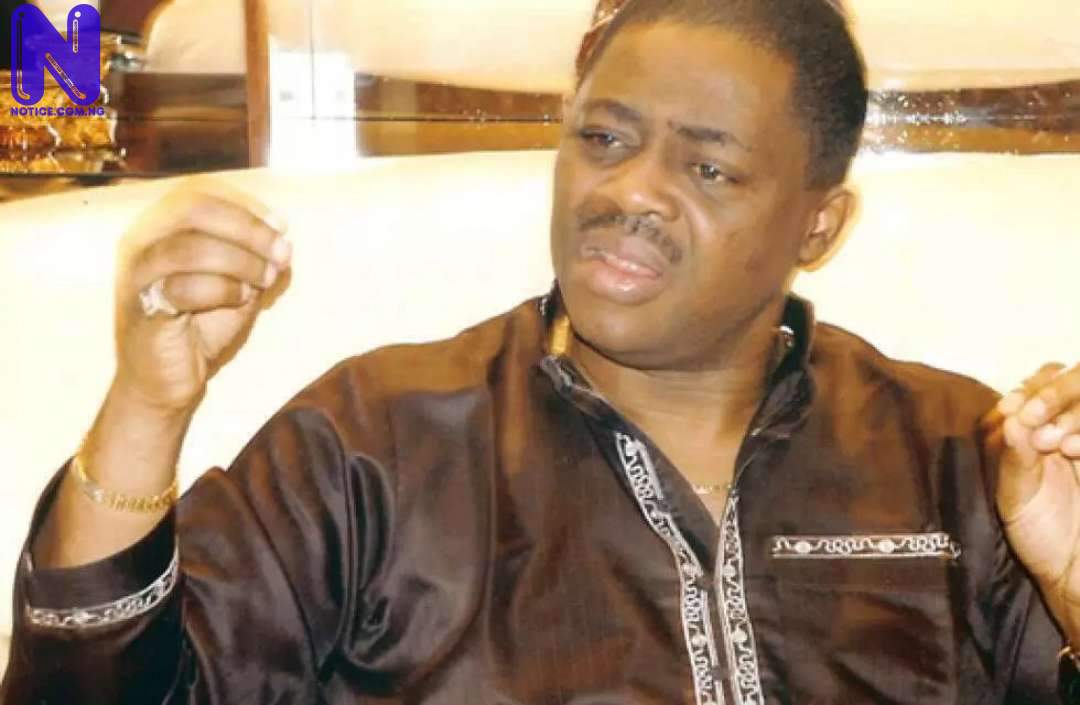 Ex-Aviation Minister, Femi Fani-Kayode, has described the immediate past President, Goodluck Jonathan, as a prophet who foretold the challenges the country is currently going through.

Fani-Kayode, a Ex-spokesperson of the Jonathan's campaign organisation in the 2015 general election, said the Ex-President predicted that the current Federal Government will allegedly "enthrone Hausa Fulani supremacy" in the country, a situation, he said was evident today.

Analysing the prophecies on his Facebook page, the Minister wrote: "Can you remember these two PROPHECIES? Are they manifesting OR not?

"1. They campaign vigorously for elections, you would think, they are coming to grow the economy, enthrone justice, breed unity and tolerance, love for one another.

"No, they are coming to enthrone Hausa Fulani supremacy, to reposition the security agencies by sacking all competent hands and replace them with their kinsmen in order to drive their ethnic domination of the Biafrans, the Fulani herdsmen will be armed and encouraged to slaughter us with impunity and their masters will protect them.

"They are coming to ensure that my people are enslaved forever. Those who do not believe me will soon see it happen before their very own eyes”-

"2. The choice before Nigerian People in the coming elections is simple:

"A choice between going forward or going backwards, between the old ways and the new ways; between freedom and repression; between a record of visible achievements and beneficial reforms and desperate power-seekers with empty promises."