Jonathan is afraid of Boko Haram; he should be ashamed of himself says Tam David West 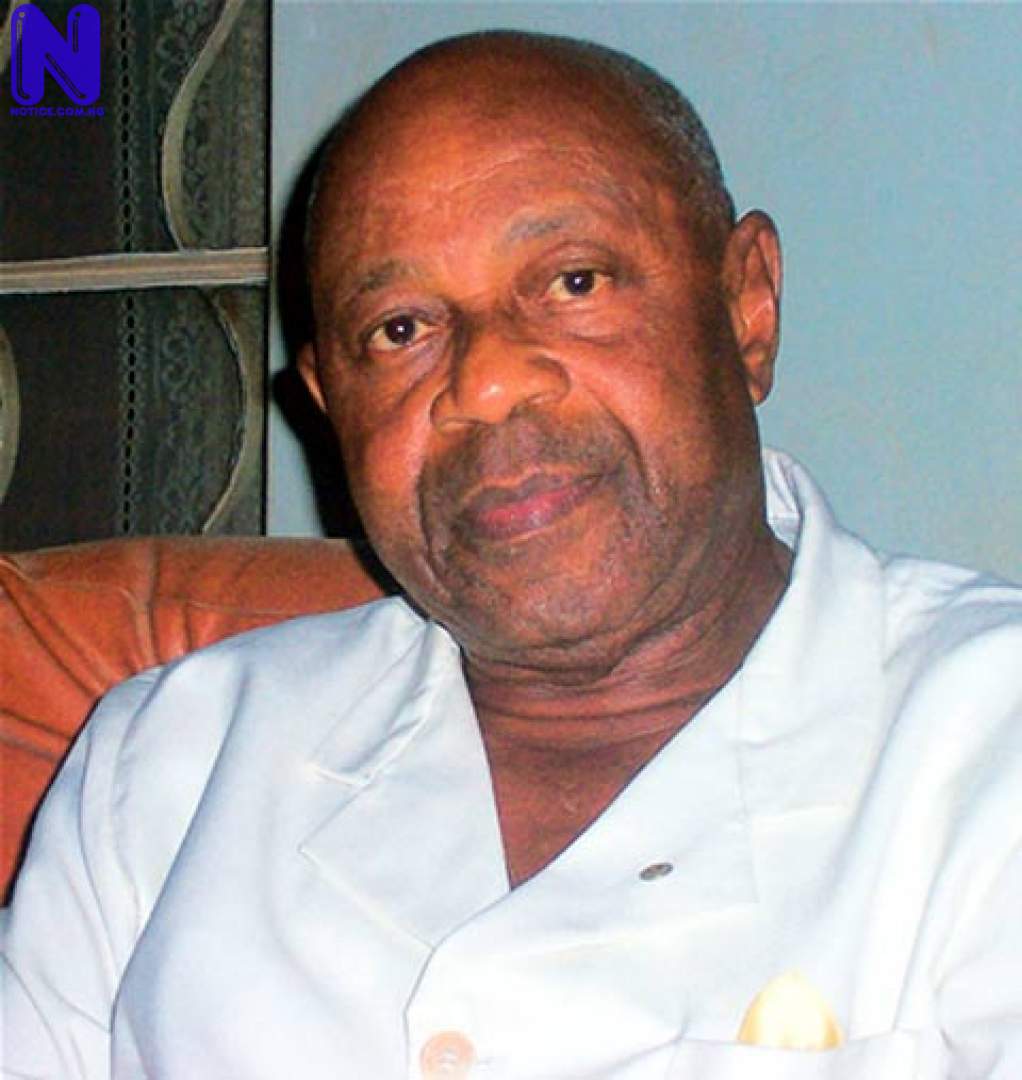 A Ex-Minister of Petroleum Resources, Professor Tam David West has taken a swipe on President Goodluck Jonathan over his inability to rescue the Chibok girls from Boko Haram den three months after their abduction.
The elder statesman expressed disappointment with the government over the current security challenges in the country.
In an interview with SaharaTV, the Niger Delta activist declared that his kinsman, President Goodluck Jonathan had shown incompetence on the issues facing Nigeria, and should not seek re-election in 2015.
He said, “Any one that is complacent about the state of affairs in the country is an enemy of Nigeria. It is a terrible situation. President Jonathan should be ashamed as the Chief Security Officer of the country because the constitution is clear that the security of the citizens is the primary responsibility of a government. Any government that cannot guarantee the security of its citizens is not qualified to stay in power for one minute.
“The state of security in the country is disgraceful and I believe it is high time Nigerian People rose up against this government.
“There were over 200 girls taken away from their territory over three months now and you are sitting here talking rubbish that you know where they are, if you know where they are why didn’t you bring them? It is sad that our President is afraid of Boko Haram”.
Watch the full video below: