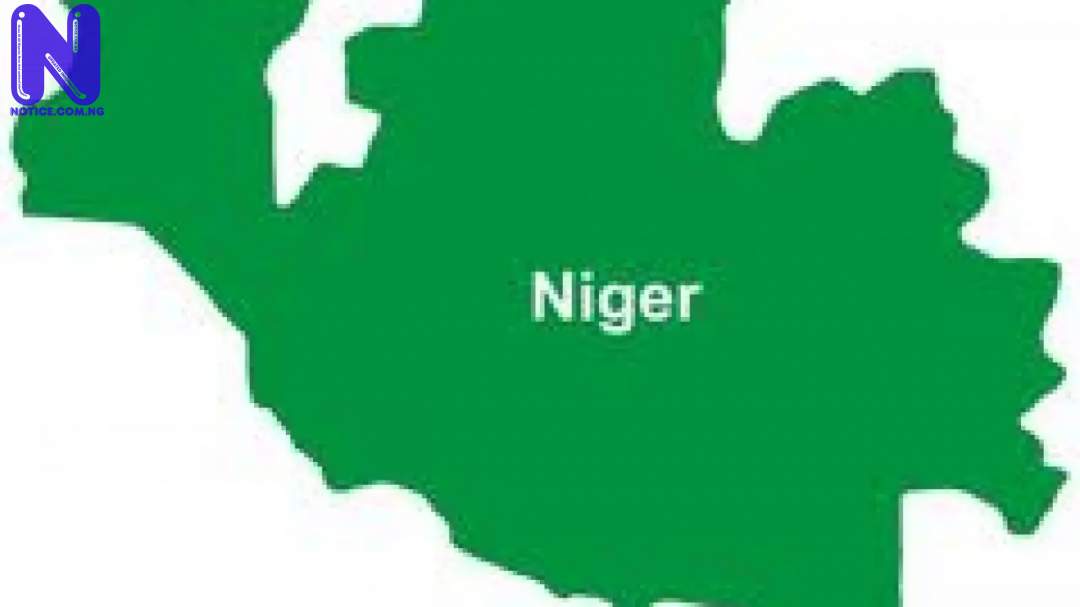 The Security Joint Task Force stationed in Erena town of Shiroro local government of Niger state has repelled an armed bandits invasion on the town, following hours of fierce gunfire exchange.
The bandits stormed Erena at about 4am Tuesday morning in large numbers, to wreak havoc on people of the area.
But, the joint security force, Press gathered and repelled the bandits from having their way as they engaged them in a gun battle.
Eyewitness accounts said the security forces based in Erena put up a good fight and stopped the bandits from gaining entrance into the area.
Confirming the development, the Co-Convener of Shiroro Youths Forum, Bello Ibrahim said terrorists in their large numbers stormed Erena town in an attempt to unleash havoc on the area.
He explained that, in spite of that, the bandits met strong resistance from the Security Joint Task Force, comprising conventional security and local vigilantes, stationed at Day Secondary School, Erena.
“Yes, I can confirm to you that in the early hours of today, terrorists in their large numbers stormed Erena town in an attempt to unleash havoc on defenceless, peaceful and unsuspecting locals”
“They were engaged in a fierce gun battle which lasted for hours and consequently, the criminals couldn’t gain access to the town. There were sporadic gunshots as sounds of gunshots could be heard from all over the places”.
On the number of casualties, Ibrahim explained that the figures from both sides could not be ascertained as the area has been cordoned off by the security forces.
“But, a vehicle belonging to the gallant security men was seen to have been burnt. On the whole, the deadly attack was successfully repelled. Kudos to our gallant forces and local vigilantes for this heroic outing, ” he further added.
However, efforts to get a Police reaction failed as the Police Public Relations Officer (PPRO) ASP Abiodun Wasiu could not be reached.

DO YOU KNOW >>> Northern groups warn Southwest on Fulani treatment