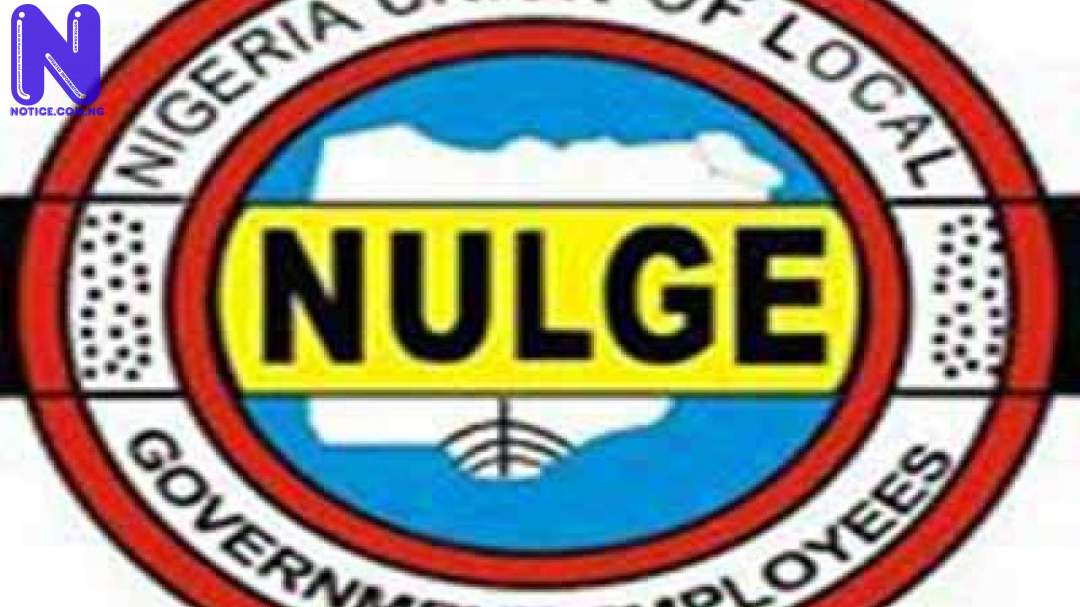 Mustapha made the call when he led other members of the union to the State Assembly on an advocacy.

He reminded the State legislators that the local government autonomy bill, which was passed by the National Assembly, needs two third support of the State Houses of Assembly before it would be assented to by the President.

He added that already, eleven states across the federation have passed the bill.

The Speaker, Yobe State House of Assembly, Right Hon. Ahmed Lawan Mirwa, while responding, assured the leadership of NULGE of speedy passage the LG autonomy bill which was transmitted to the House by the National Assembly.

The Speaker, represented by his Deputy, Hon, Mohammed Isa Bello spoke at length on the importance of the local government autonomy.

He said when passed into law, the bill will improve the local government system in the country.