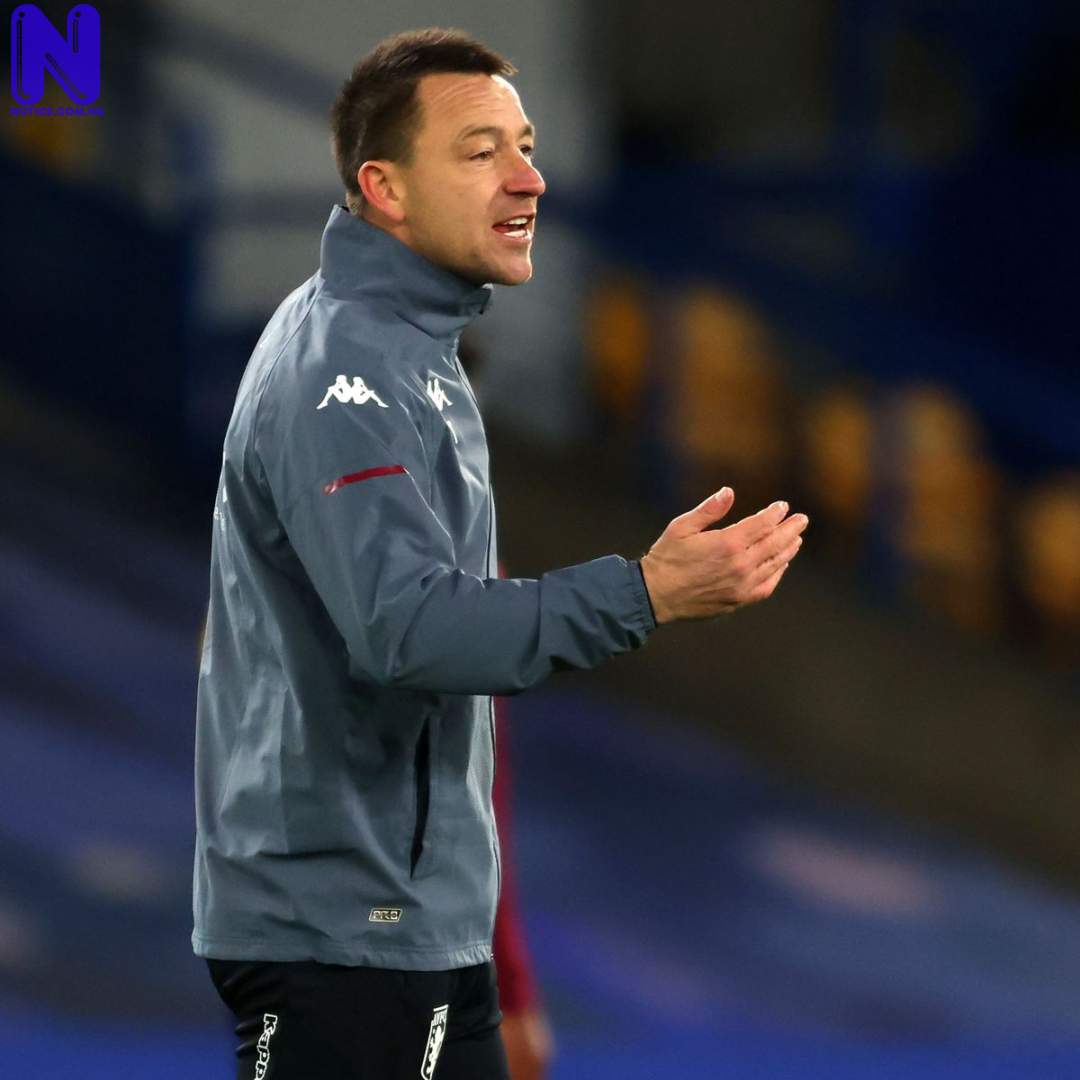 Ex-Chelsea captain, John Terry, has hailed Thiago Silva following his superb display in the 3-0 victory over Tottenham on Sunday.

The 36-year-old defender led from the back as the Blues won the London Derby.

Silva opened the scoring with a towering header four minutes into the second-half, before N'Golo Kante and Antonio Rudiger added more goals.

Terry paid tribute to all three goal scorers on Instagram, but reserved special praise for the veteran Brazilian.

He wrote: “Thiago Silva, what a man, what a player.”

Chelsea's win moves them level on points with Liverpool and Manchester United at the top of the Premier League table.

Thomas Tuchel’s men have taken 13 points from a possible 15.