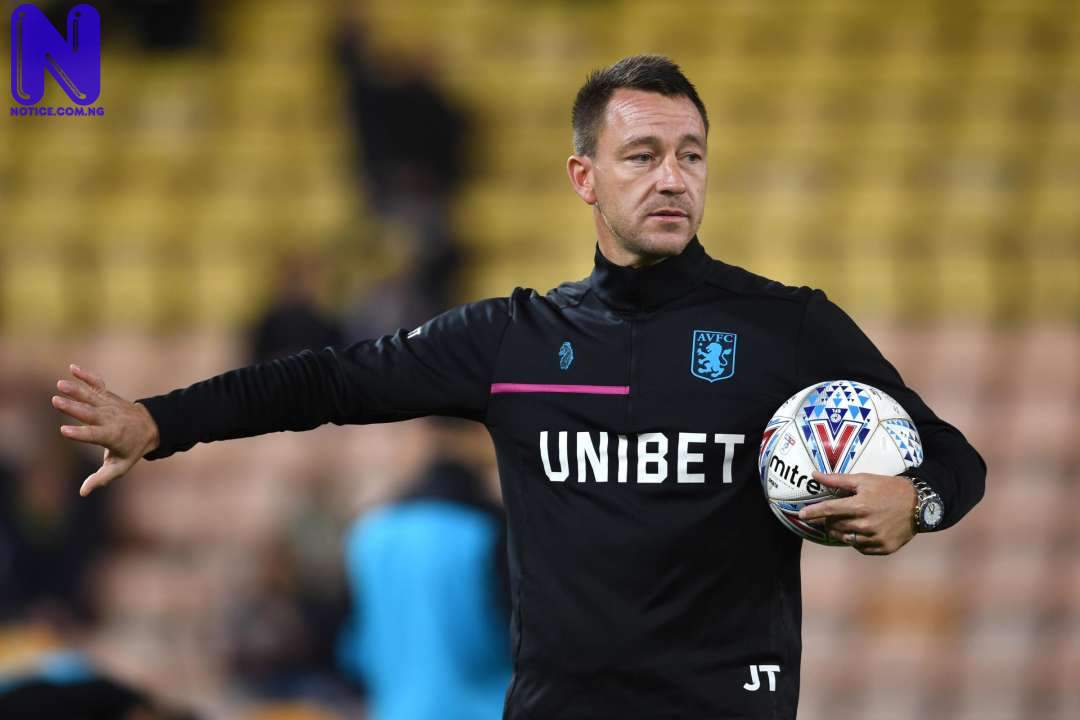 Chelsea legend, John Terry, has named Pep Guardiola’s Manchester City as the best team presently in the Premier League.
Terry, who is currently Aston Villa’s Assistant manager, also tipped Man City to win this season’s Premier League title.
Last season, Man City finished in the second position on the Premier League table behind champions Liverpool.
However, the Citizens are currently on top of the Premier League table this term with 44 points from 20 games.
Asked which team he thinks will win the Premier League title this season, Terry told talkSPORT: “I have said Man City from the start.
“We [Aston Villa] played against them recently, and they are the kind of team that, no matter how you play, if they are on it, they can beat anyone in the league.
“I think they are the best team, they have the best individuals, and when they are at it, they are by far the best team.
“They are showing that with their recent run that they are a threat. When you play against them, the movement is incredible, and you really don’t know what to do.
“It’s one of those games where you come off and can only learn from it really, how well they move and the options they give each other on the pitch.
“They make it so difficult for the opposition team, so they are the ones for me.”