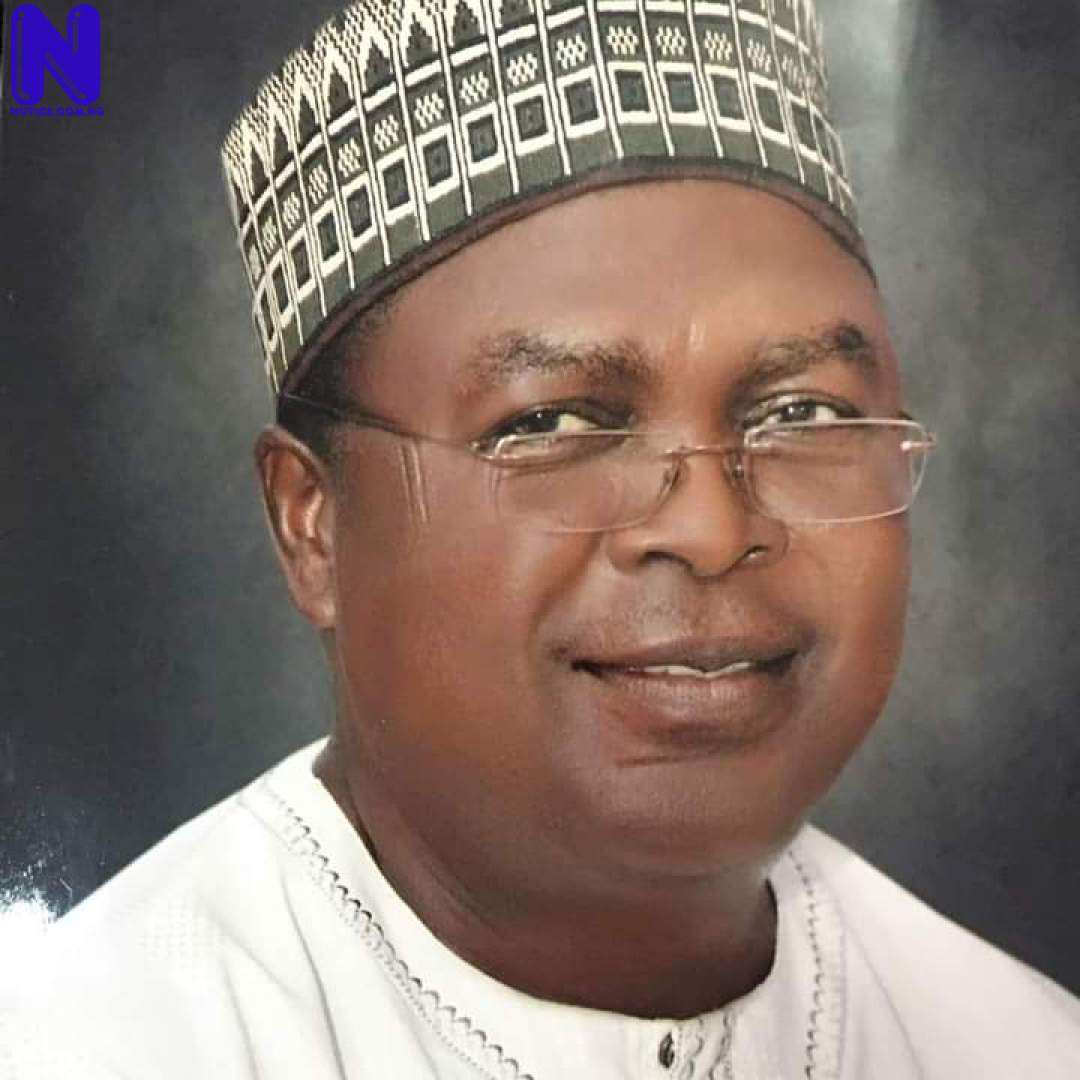 The statement explained that the decision was taken after a wide consultation with various party stakeholders, particularly those from the Southern Senatorial zone of the party.

According to the statement, “Dr Ayuba, who is currently the Chairman of the PDP stakeholders in Zangon Kataf Local Government Area was also a university lecturer, seasoned banker and Commissioner for Finance who has made tremendous contributions to the Party.”

Ashiru congratulated the running mate and called on all party members to support the decision and work for the success of the PDP during the 2023 general elections.

Meanwhile, Ayuba has pledged to work hard for the success and the unity of the party and Kaduna citizens.