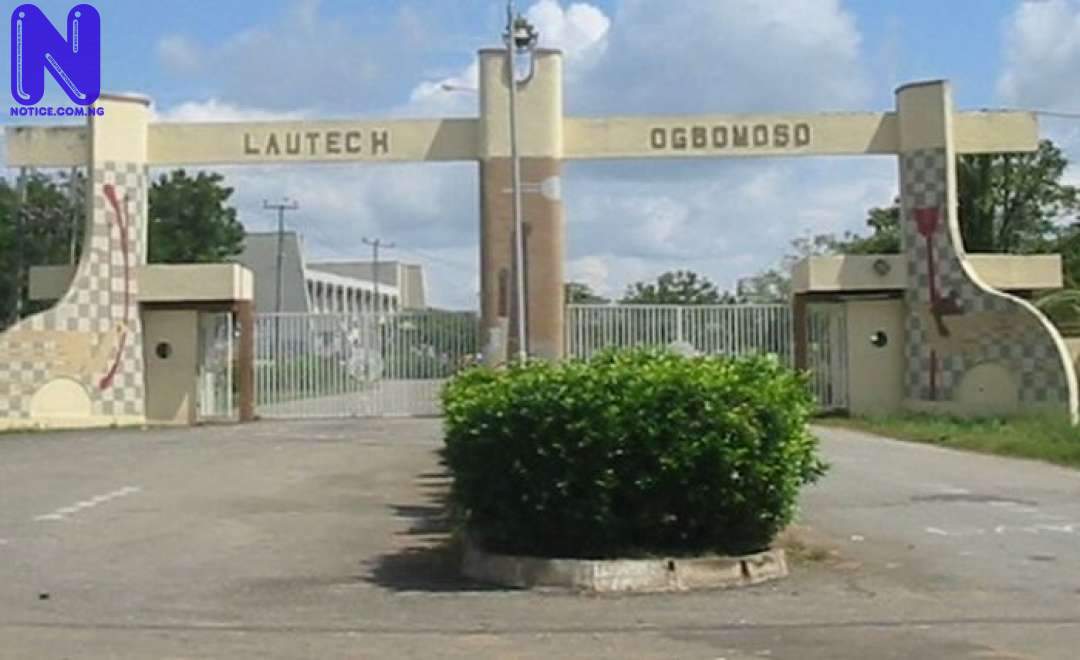 The Joint Health Sector Unions (JOHESU), Ladoke Akintola University of Technology, LAUTECH, has specially appealed to the governments of Osun and Oyo States to find lasting panacea to the crisis rocking the institution.

Press reports that the two governments, which jointly owned the university have continued to trade blames over irregular payment of salaries and emoluments of workers, culminating into protracted strike by scores of unions in the citadel.

Addressing a press conference on Monday, the Chairman of JOHESU, Comrade Muyiwa Morenikeji, said the union considered it pertinent at this point to sue for peace between the two governments and enjoined them to initiate a genuine round table discussion in which lasting solution would be proffered to the lingering melee.

He said the protracted crisis between the two states has resulted into lopsided academic calendar as well as socioeconomic shortfall among others in the school, adding that it is the masses that will suffer, if the disagreement continues without solution.

DO YOU KNOW >>> Congo records 8 fresh cases of Ebola

“We indeed commend the Osun state government for being solely responsible for the financial obligations of LAUTECH Teaching Hospital in Osogbo, which include emoluments of staff, capital projects, payment of salaries and infrastructural development since 2013.

“Prior to the crisis, which commenced in 2010, the Teaching Hospital has always benefited adequately from the sponsorship of both state governments, until 2013 when the government of Oyo declined it’s obligation”, Morenikeji said .